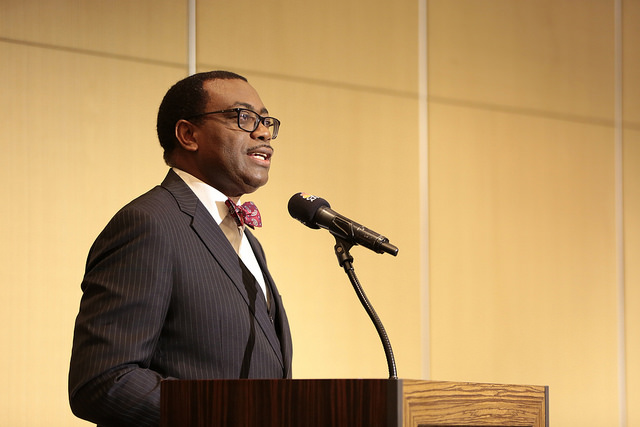 Poverty rate in more than half of the 36 states of the nation is above the national average of 69 per cent, the African Development Bank has said.

The bank said this in its African Economic Outlook 2020 obtained by our correspondent in Lagos on Monday.

In a section of the report on Nigeria, the bank said that poverty was widespread in the country, adding that the national poverty rate was 69 per cent of the population.

With more than 50 per cent of the nation’s 36 states having a poverty rate above the national average of 69 per cent, it means that the poverty levels in these states, which the bank did not mention, are even worse.

The report said, “Poverty remains widespread. The poverty rate in over half of Nigeria’s 36 states is above the national average of 69 per cent.

“High poverty reflects rising unemployment, estimated at 23.1 per cent in 2018, up from 14.2 per cent in 2016. Low skills limit opportunities for employment in the formal economy.

According to the bank, Nigeria spent more than 50 per cent of federally-collected revenues on debt servicing in 2019.

On the performance of Nigeria’s economy in 2019, the bank noted that agricultural sector suffered a setback due to flooding and conflicts between herdsmen and farmers.

It, however, reported that the country saw growth in the transport, oil and Information and Communications Technology sectors.

“Growth was mainly in transport, an improved oil sector and Information and Communications Technology.  Agriculture was hurt by sporadic flooding and by conflicts between herders and farmers”, the report said