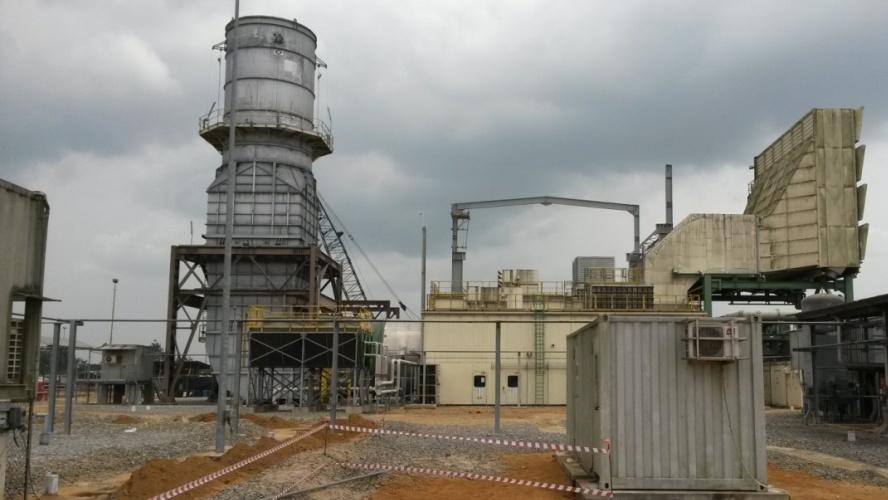 Mrs Amina Tukur, the Head, Public Communications of the Bureau of Public Enterprises (BPE) made this known in a statement on Thursday in Abuja.

Tukur stated that some of the companies that submitted Expression of Interest for the two companies were renowned players in the power industry.

It would be recalled that although Yola Distribution Company was successfully privatised and handed over to the core investor in 2013, a force majeure was declared in 2015 by the core investor, citing insecurity in the North-East region of the country.

Following this, the company was duly repossessed by the Federal Government.

The transaction for Afam Power Generation Company on the other hand fell through due to the delay in signing the Gas Supply Agreement (GSAA) and the Gas Transportation Agreement (GTA).

In 2017, the National Council on Privatisation (NCP) gave approval for fresh transaction to privatise the two power companies.

On Aug. 16, 2018, the request for Expression of Interest in the two companies was published by the BPE in national newspapers. NAN