The federal government may increase the level of borrowing this year to address the N102.8bn funding gap that has been created as a result of the National Assembly’s tinkering with the 2019 budget. 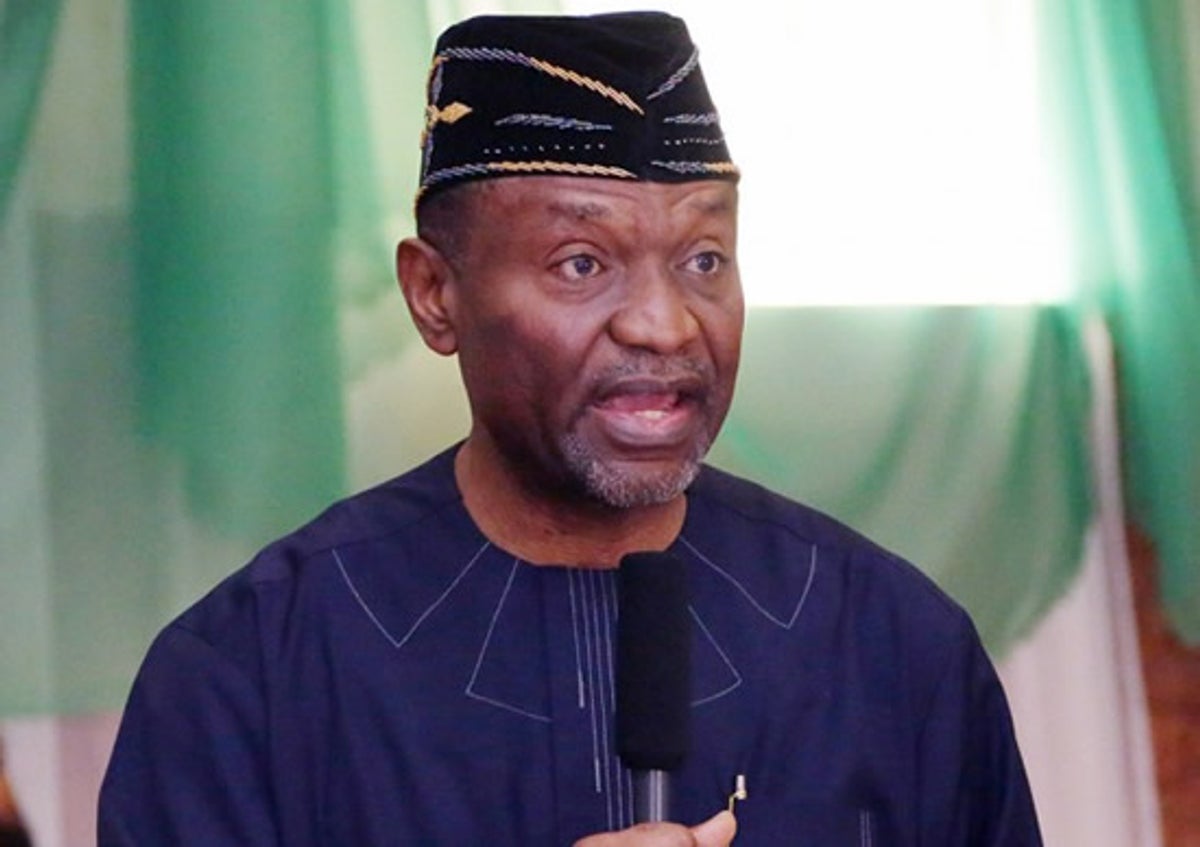 The minister of budget and national planning, Udo Udoma, said this on Tuesday in Abuja during the public presentation of the 2019 approved budget.
President Muhammadu Buhari had presented the budget on December 18, 2018.
When the bill was presented by the President to the National Assembly, the proposal contained the sum of N8.83tn made up of N4.04tn for recurrent expenditure, N2.03tn for capital expenditure and N2.14tn for debt servicing, among others.
However, after undergoing legislative scrutiny, the lawmakers on April 30, passed the 2019 budget of N8.91tn, raising it by over N90.3bn.
Highlights of the 2019 budget, as approved by the National Assembly, include capital expenditure of N2.09tn, recurrent expenditure of N4.07tn, statutory transfers of N502bn, fiscal deficit of N1.92tn and special intervention of N500bn.
The lawmakers also approved debt service of N2.14tn.
In recent times, there had been a delay in the passage and signing of the Federal Government budget due to disagreements between the executive and the National Assembly.
As a result of the power tussle between the executive and the legislature, the budget implementation had always commenced very late into the year.
Speaking at the event, Udoma said the increase in the budget size by NASS had raised budgetary deficits by N58.83bn, adding that this is putting the government under pressure on how to fund the budget.
He said the Federal Government might resort to borrowing to finance the deficit as the country is currently experiencing revenue challenges.
He said, “NASS increased the budget size by from N8.83tn to N8.92tn translating to an increase of N90.3bn
“This resulted in an overall increase of N58.83bn in deficit. Inexplicably, NASS reduced the proposed borrowing from N1.64tn to N1.60tn thus creating an overall unfunded deficit of N102.83bn.
“To fully fund the budget, the level of borrowing may, therefore, have to increase.”
On revenue projections, the budget minister said that the revenue assumptions proposed by the executive were generally approved and adopted by the lawmakers except for the unexplained increases of about N31.5bn on some non-oil revenue items.
Udoma said that the allocation for some executive projects that were critical to the implementation of the Economic Recovery and Growth Plan was also reduced.
However, he noted that a large number of new projects, which were mainly in the form of constituency projects, were introduced into the 2019 fiscal document.
Businessamlive Website Stats