The federal government on Monday said it had spent the sum of N3.39tn within the first six months of this year to finance the 2019 budget. 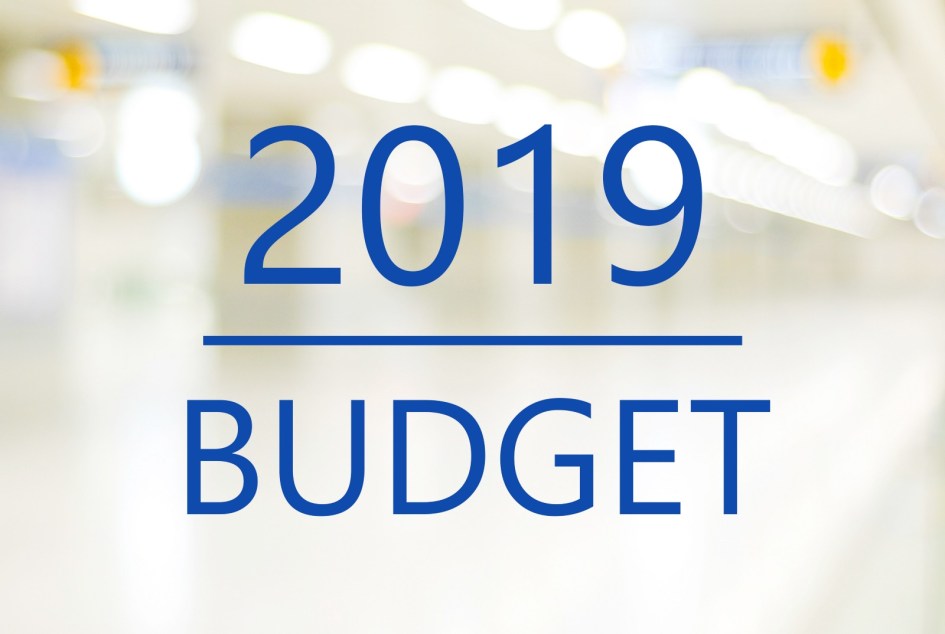 Zainab Ahmed, the minister of finance, budget and national planning, gave the figure during a public presentation of the 2020 budget which was submitted by President Muhammdu Buhari to a joint session of the National Assembly.

She said when compared to the pro-rated amount of N4.58tn that should have been released during the six months period, the N3.39tn represents a performance of 76 per cent.

This represents 76 per cent performance. Debt service and the implementation of non-debt recurrent expenditure, notably, payment of workers’ salaries and pensions, are on track.

Ahmed said as at 30th September 2019 a total of about N294.63bn had been released for capital projects.

The minister said spending on capital had been prioritized in favour of critical ongoing infrastructural projects in the power, roads, rail and agriculture sectors.