About 2,122 bank customers lodged complaints against their banks to the sub–committee on Ethics and Professionalism of the Chartered Institute of Bankers of Nigeria between 2001 and 2018. 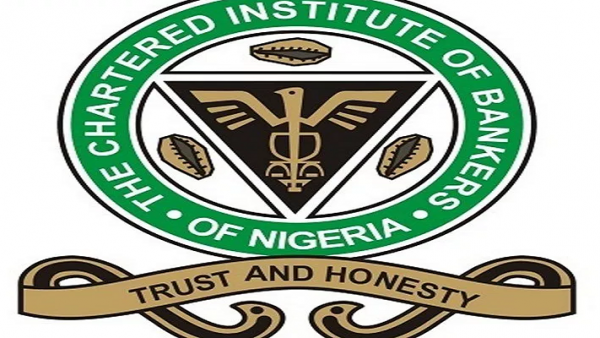 The CIBN disclosed this in its 2018 annual report and accounts which it released on Saturday.

The committee was responsible for resolution of disputes relating to unethical practices between or among banks as well as between banks and their customers.

In the report, the customers demanded claims totalling N344.01bn and $420.06m in the period under review.

Part of the CIBN report read, “Since inception in 2001, the sub-committee has received a total number of 2,122 petitions/cases with total claims of N344.01bn and $420.06m in local and foreign currencies respectively.

“1,993 cases were resolved which resulted to N30.26bn and N18.41m awarded/ refunded to petitioners/ customers by banks.”

The institute also said that as of the end of April 2019, it had received 129 new cases with claims amounting to N11.89bn.

“Most importantly was in the area of enhancement and advancement in fintech and digitisation,” he said.

The registrar, chief executive, CIBN, Seye Awojobi, said, the operations of the institute had been in consonance with responsible accounting and consequence management to ensure effectiveness and efficiency of its mandates.