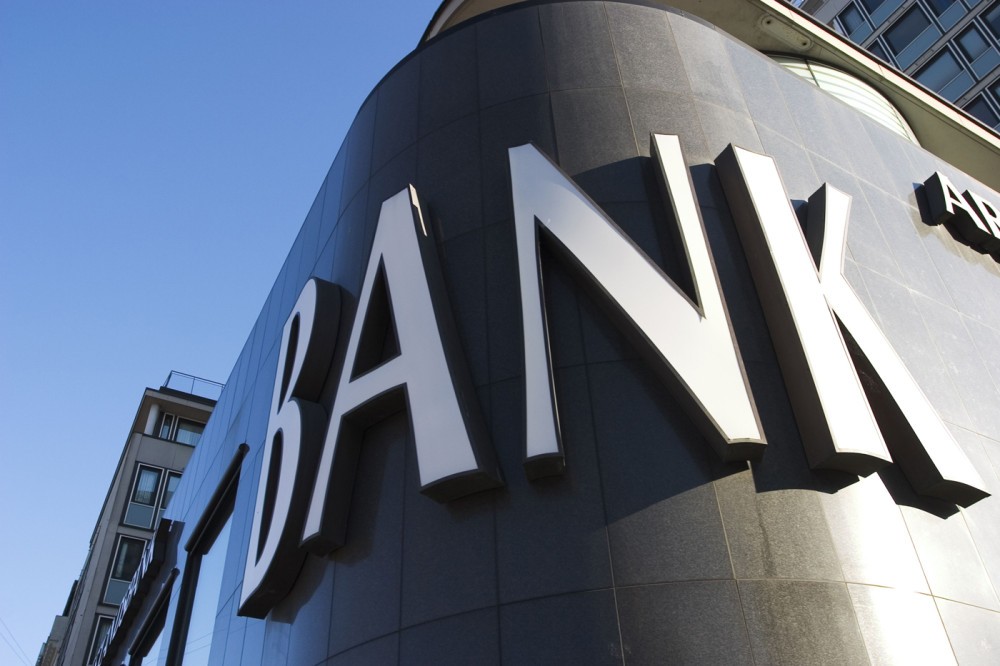 The number of commercial banks in operation in Ghana has reduced from 36 to 23, Ernest Addison, Bank of Ghana Governor has confirmed.

The reduction is coming on the heels of an $81 million or GH¢400 million recapitalisation exercise that was concluded December 31st 2018.

Of the 23 banks, 16 were reported to have met the minimum paid-up capital reqirements through capitalisation of income surplus and a fresh capital injection.

Three banks who have also met the minimum requirements emerged as a result of approved application for mergers.

“In addition to the state-owned banks Agricultural Development Bank (ADB) and National Investment Bank (NIB) benefiting from the GAT scheme, the merged Omni/Bank Sahel Sahara, Universal Merchant Bank, and Prudential Bank were selected by GAT on the basis of their solvent status and good corporate governance.”

He said to ensure that the capital provided by banks, indeed, represented quality capital in the amounts required to meet the Minimum Capital Directive, the Bank of Ghana adopted and implemented a rigorous capital verification process.

In the process, it undertook comprehensive due diligence on new investors in banks and verified the sources of funds for the recapitalisation.

The verification process, he said was on-going and would be validated by external auditors of the banks, as part of the 2018 external audit.

He said the Government had notified the Central Bank that it intended to restructure NIB through governance and management reforms, as well as streamlining its business model to help refocus it as a bank to support industrialisation.

To help ensure that these reforms succeeded, the Bank of Ghana had appointed an advisor for NIB, pursuant to section 101 (1) of the Banks and Specialized Deposit-Taking Institutions Act of 2016 (Act 930), to advise the management of the bank with a view to helping to improve its affairs.

The advisor would hold office until otherwise advised by the Central Bank and it would furnish it with a status report on the bank in three months and as frequently as the Central Bank may require.