The on-going distortions in the Nigerian economy occasioned by instability in the management of forex, poor infrastructure, as well as increasing taxation, hav continued to fuel the closure of industrial plants in Nigeria’s north-west state of Kano. 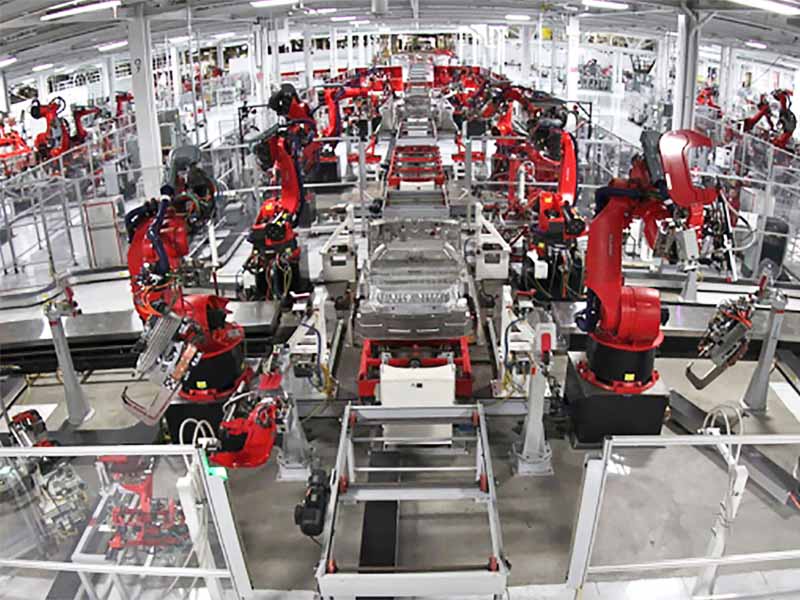 According to latest data sourced from the Kano branch of the Manufacturers Association of Nigeria (MAN), the closed down plants are among over 338 existing in Sharada/Challawa and Bompai Industrial estates, the two estates where the bulk of industrial activity is concentrated in the city.

A total of 106 out of the 155 industries were known to have closed down in Sharada/Challawa, while a total of 126 out of 183 industries folded up in Bompai, within the period.

A sectoral distribution of the closed plants is indicative that most of the affected plants are in the textile, food and beverages, motor vehicle assembly, chemical/ pharmaceutical, pulp paper/paper product sectors.

Although information obtained from the Office of the National Bureau of Statistics (NBS) shows that the economy moved out of recession last year, with a real national output growth of 0.72 percent, as against marginal growth of -091 percent in the first quarter of 2017, and -1.49 percent within the same period in 2016.

According to NBS, manufacturing sector output growth increased by 0.64 percent in 2017 from -3.36 percent of the corresponding second quarters of the year 2016, indicating 4.0 percent increase over the period.

However, prevailing reality is indicative that the growth recorded in the sector is yet to be witnessed in Kano State, known to be the most active industrial hub in northern part of the country.