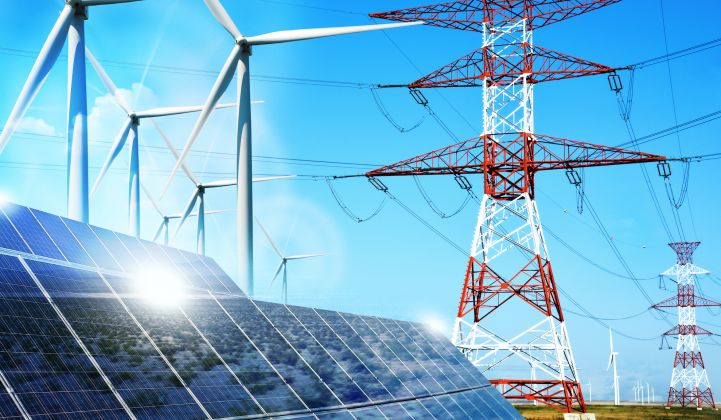 The Nigerian government said talks are now at advance stage with the Chinese government to secure  $5.72 billion to finance Mambilla Power plant project, which is expected to add 3,050 megawatts of electricity to the countries power output.

The contract with the Chinese government was signed last November and the project is estimated to be executed in 60 months upon commencement.

Babatunde Fashola , Nigeria’s minister of power, works and housing said the present administration was determined to accomplish this project, which will meaningfully impact the citizens, as construction of the  power plant, which has suffered several setbacks for over 40 years is set to commence fin early 2019.

“Mambilla progress is that for the first time in over forty years the federal government of Nigeria have now signed an engineering and procurement contract. President Buhari has made that possible.

Explaining the choice of the Chinese company CGCC, to handle the project, the minister said that  apart from getting funding from the Chinese, the company in question built the China’s Gorges Dam, which he said is similar to the Mambilla power plant.

“They have the technology, they have done it before, no need to reinvent the wheel. We will take a loan, we are now trying to negotiate the final tranche of the loan,” he said.

Fashola said Nigeria will provide 15 per cent of the total cost of the project as its counterpart funding. “You don’t budget all of the money at once and even if the loan was approved today you wouldn’t draw it all down because it is a minimum of 60 months construction time, assuming that there are no hitches,” he explained.

There are 116 expression of interest from indigenous companies that are ready to provide various services, Fashola said to underline the economic benefit of the project.

“We are drawing up guidelines for the procurement especially to optimize the president’s directive on executive order 5 for the local content and Nigerians are going to benefit from this investment. Anything Nigeria can do in this project no foreigners will be allowed to take it,” he stressed.

While stating that the ministry still has a huge task ahead of it, Fashola listed ongoing projects that will enhance the power supply situation across the country to include, working on delivery of additional generation capacity from Kaduna 215MW, Afam IV 240MW, Kashimbilla 40MW, Gurara 30MW, Dadinkwowa 29MW, power for 9 universities, 15 markets and 2 big Hydro power plants of 700MW in Zunguru and 3,050MW in Mambilla.

On transmission, Fashola said over 90 substations projects have been executed nationwide while over 100 injection substations and a distribution expansion programme to be funded by the federal government is now in advanced stated of procurement to enhance power distribution.