The global energy equation is drastically changing its beats along sources of the supply chain to the high end European energy market, which is very attractive for sales of oil and natural gas (LNG). This sudden shift and rapid repositioning in the global energy market has occurred on the back of the reaction by mostly Western countries; especially the European Union, which recently resolved to replace two-thirds of Russian gas this year, (something perceived as a windfall gas market opportunity), in their imposition of diverse forms of trade embargoes against the Kremlin, as well as other economic sanctions on Russia, seen as the aggressor nation. 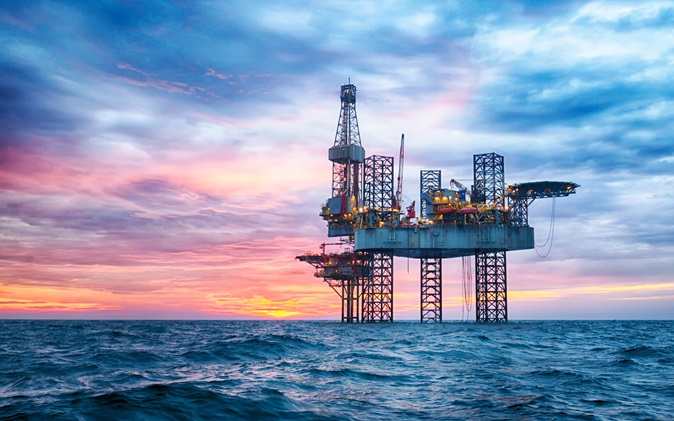 Russia is significantly known globally as a major force and critical supplier of both oil and natural gas to the West for heating of homes and other uses. It is the world’s largest exporter of gas in the world. For instance, in the year 2021, Russia’s total gas exports included the 45 percent exported to the European Union, representing almost 40 percent of the bloc’s total gas consumption in 2021. Now, with the sufficient flexibility required by EU member states for assurance on security of energy supply in Europe’s gas infrastructure, the collaboration being touted and negotiated by some European nations for Nigeria’s gas resource should be leveraged and aggressively pursued. This is especially so, now that the EU wants to avoid a disaster scenario should Russia decide to retaliate and cut off its gas supply pipeline to the West.

The current efforts being made by Nigeria proposing, along with Morocco, to build the world’s largest offshore gas pipeline is commendable for the nation’s natural gas export business; more especially at this difficult time in the nation’s economy where inflation is on the rise. At least, revenues generated would go a long way to cushion the effects of the tumbling local exchange rate, and the stress from the country’s unrestrained external borrowings.

With the nation’s natural gas reserves of about 206.53 trillion cubic feet (TCF) of proven gas, valued at more than $803.4 trillion, plus a potential upside of 600 TCF of gas, Nigeria’s is the most extensive in Africa, and also among the world’s top 10 in gas deposits. This, of course, is also a plus to the ongoing tripartite Trans-Saharan gas pipeline project of $13 billion to Europe by Nigeria, Niger and Algeria. The great opportunity the Russia-Ukraine conflict offers for gas exports as “a low hanging fruit” should not be misused at all in penetrating that attractive energy supply market at this time.

Natural gas, though a fossil fuel resource, is classed as being clean energy climate change compliant – by its obviously tested functional, physical characteristics, specifically addressed on the environmental impact merits – under the ongoing global energy mix transition programme that is aggressively professing “renewable energy” resource based. This is in the light of the current pursuit of global green energy solutions management for this contemporary fourth industrial generation global economy.

However, a lot of academic postulations and social debates are bound to query the scientific integrity (being non-renewable) of this mineral resource that is naturally constituted as a hydrocarbon with composite carbon chains that is bound to be emitting and contributing greenhouse gas (GHG) to the stratosphere to worsen the global warming effect by its carbon emissions. The bottom line in this matter though, whether the net-zero carbon emission timeline is 2030 or beyond, with commitment to attaining that under the Paris agreement, the economic considerations and interests (gains and benefits for different economies) should take precedence, for now, as we optimize the earth’s sustainability. So, there should be some flexibility in connection with its economic dimension and reality.

Economic consideration for global commercial activities and the entire international trade, requires adequate attention as a critical factor for the world’s future sustainable growth, and the trending dynamics of social advancements in the twenty-first century. This aspect is clearly evidenced by the ongoing Russian oil and gas supply to the EU nations’ living standards and lifestyle because the energy supply business is critical to the sustainable existence of humans on earth.

In the interim, while the global renewable energy transition scheme from fossil fuels is making progress amongst energy investors, Nigeria should make hay and quickly latch on the available energy supply opportunity to tap wealth from its abundant natural gas endowment, through conversion of gas deposits to cash; from export proceeds of gas sales to targeted foreign customers.

This should be done as a matter of urgency, to avoid lateness in these potential exploits. Renewable energy business is imminent, and no doubt, it is the energy solution for the future.

Sunny Nwachukwu (Loyal Sigmite), PhD, a pure and applied chemist with an MBA in management, is an Onitsha based industrialist, a fellow of ICCON, and vice president, finance, Onitsha Chamber of Commerce. He can be reached on  +234 803 318 2105 (text only) or schubltd@yahoo.com
business a.m. commits to publishing a diversity of views, opinions and comments. It, therefore, welcomes your reaction to this and any of our articles via email: comment@businessamlive.com
Businessamlive Website Stats