Access Bank Plc, one of Nigeria’s top tier lenders, Thursday held its first annual general meeting (AGM) after its merger with Diamond Bank in Lagos, where it declared a profit-after-tax of N94 billion for the 2018 financial year. 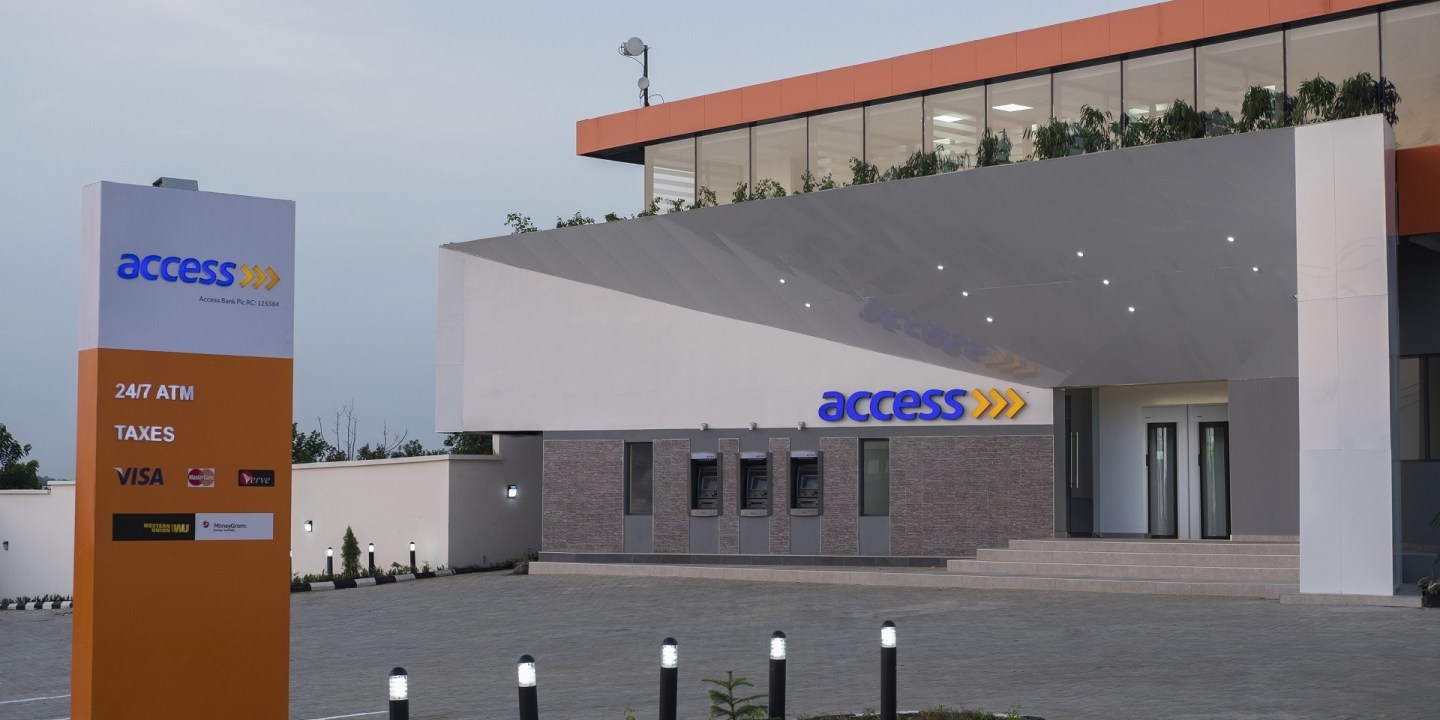 As a result of this, the board of the bank with the approval of the shareholders,   declared and paid a dividend of 0.25k per share.

This was on the premise of a robust 2018 financial year performance for the bank, which witnessed a 20.8 percent growth in total assets of N4.95 trillion from N4.10 trillion in 2017.

Sunny Nwosu, a shareholder’s representative said “the joy of today is the completion of a beautiful ‘marriage’ ceremony, we have to establish that it was a success and going forward we are looking forward to dividends in naira. It is a good thing that both Diamond Bank and Access Bank shareholders are partakers of the 25k dividend

Another shareholder, Nona Awoh, buttressed on the points made by Sunny Nwosu, he added that the Access Bank subsidiary in Rwanda should be given recognition for turning its books from negative figures to positive.

In his remarks, Herbert Wigwe, the group managing director of Access Bank, thanked shareholders    for the success of the merger and assured the shareholders that the bank was focused on creating value for them.

Wigwe shared that the bank has begun its 2018-2022 phase of another 5-year strategy, which will position Access Bank as Africa’s Gateway to the world and could easily be shown in the records books, adding that Access Bank is the only Nigerian bank to record profit in its London subsidiary.