Access Bank is set to acquire the Transnational Bank Limited of Kenya.

The deal, which comes exactly seven months after Access Bank successfully consummated a business combination deal with the defunct Diamond Bank would see the bank expand its footprint in Africa. 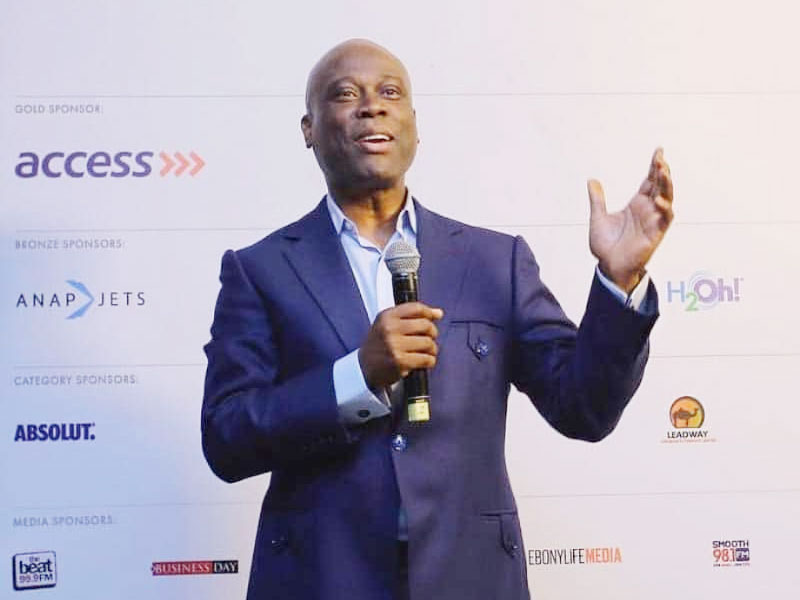 He anticipated that the deal would be finalised before the end of next week.

According to him, the acquisition aligns with Access Bank’s strategic vision.

He said: “We are going to issue a statement on the Nigerian NSE tomorrow (today). Kenya is a big market in Africa, it is a major trade route and major payment corridor.

“This aligns with our strategic vision. We have our own regulatory and board approvals. In Kenya, the bank is going through its own regulatory process. But the deal is imminent, so it could happen this week or next week.”

It was gathered that the Access Bank would acquire 93.57 per cent stake in the Kenyan bank as it seeks to consolidate its presence in the continent.

Access Bank would now join GT Bank and the United Bank for Africa Plc, two other Nigerian banks with presence in the Kenyan market.

Access Bank Plc at the weekend reported a significantly improved performance for the nine months ended September 30, 2019, reflecting the positive impact of its previous merger with the defunct Diamond Bank. The bank posted a growth of 44 per cent in profit after tax (PAT) to N90.7 billion in 2019, up from N62.9 billion in the corresponding period of 2018.