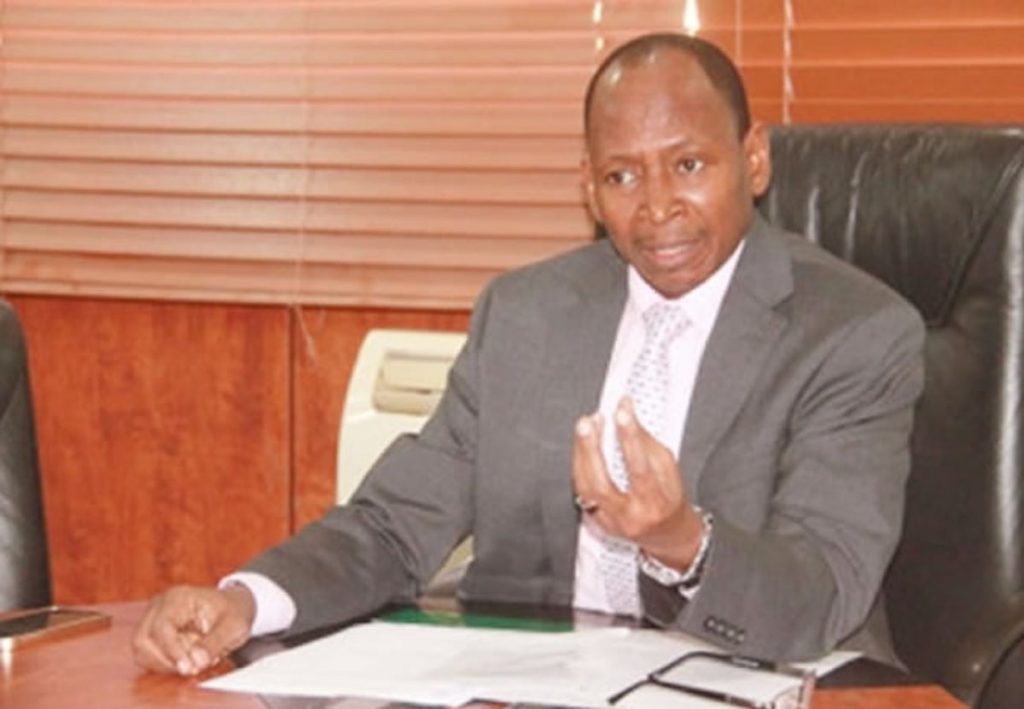 The senate public accounts committee adjourned abruptly on Tuesday following the inability of the office of the accountant general of the federation to give details of the Integrated Payroll and Personnel Information System.

IPPIS is an information Communications technology project initiated by the federal government of Nigeria to improve the effectiveness and efficiency of payroll administration for its ministries, departments and agencies.

The accountant general was not available to answer an audit query raised against his office but his representative, who is a director in his office, Adiro Emmanuel, was unable to answer questions asked him by members of the senate panel.

The senators expressed anger over the director’s inability to provide necessary documents pertaining to the IPPIS account put at N2.9bn.

Unhappy that they could not achieve much with the probe, members of the Senate panel called for immediate adjournment of proceedings.

Senator Mathew Urhoghide, the chairman of the panel, adjourned the session and gave the Accountant General, two weeks to tidy his documents and make himself available to the panel.

The senate panel had requested the documents to assist it in its current probe of the queries raised by the Auditor General in his financial statement that indicted the Office of the accountant general.

The accountant general had told the Senate panel last week that the documents were available online and that his office could make them available on demand.

But on Tuesday, his representative gave an excuse that the office of the accountant-general had requested the documents from the Central Bank of Nigeria.

The accountant general was also unable to provide satisfactory response to why Nigeria’s share of funds dropped drastically from N200bn to N165bn in 2015.

On the query concerning the N596bn Ecological Fund and why the fund was not invested to yield more money for Nigeria, the accountant general’s explanation that it was against CBN policy to do so wasn’t satisfactory to the lawmakers.

Habiba Lawal, the permanent secretary, ecological fund in the office of the secretary to the federal government, explained that the fund in question did not belong to the Federal Government alone.