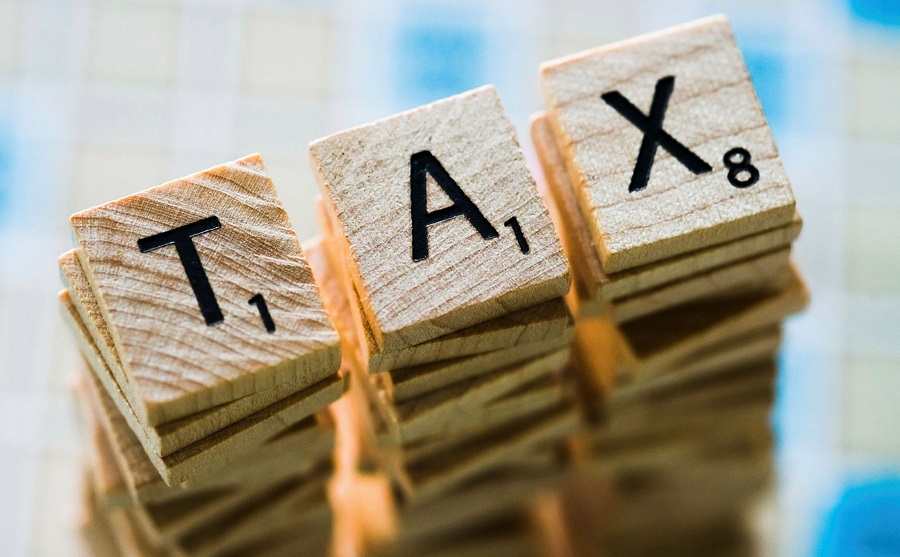 Unfortunately, the same hard-to-build reputation can easily crumble if not adequately managed. The most feasible approach to building a sustainable reputation for tax administrations is to continuously keep up with high levels of citizens’ trust through an equally constant offering of efficient services. Overall, accountability and service delivery, citizens’ trust, and the tax administration’s strong reputation all solidify compliance and revenue expansion to high levels. But tax administrations, particularly at the subnational level, face tremendous hurdles preventing them from living up to service delivery and accountability expectations. Examples include internal processes, digitalization, workforce capacity and corruption. There are approximately four areas of focus in this respect: having a clear and adequately communicated revenue expansion strategy, addressing issues of weak or nonexistent capacity in the tax authority’s workforce, the dearth of modern tax administration infrastructure and dealing with digitization challenges. To successfully prioritise revenue generation, subnational governments must carefully identify and fix these barriers to tax administration’s effectiveness.

Building lasting trust always requires tangible evidence: dutifully implementing initiatives that lead to a win-win situation for the taxpayers and the tax administration. Designing, implementing, and publishing updates on a medium-term revenue expansion strategy, including revenue utilisation, is a good way of achieving good outcomes. But the capacity for effectively designing and implementing such strategies is considerably lacking, particularly at the local government level. There is a combination of the shortage of staffing and the dominance of poorly trained human resources. The enormity of these capacity inadequacies is primarily manifest in technology adaptation. Weak human resource capacities usually resist change, especially when driven mainly by technology. One negative consequence of such resistors is the poor appreciation of the implications of technology in-use for operational effectiveness. To a large extent, this accounts for the non-prioritization and consequent lack of modern tax infrastructure and other relevant information technology systems in most IRS. Consequently, the speed of digital transformation of revenue generation processes is pretty slow at the subnational level.

Secondly, the nature and magnitude of performance gaps resulting from capacity-constrained subnational tax administration are endless. The most common ones include the inability to collect all revenue due to these two tiers of government, poor assessment of the revenue base and its optimization, corruption, including the diversion of collected revenue and mounting unassessed taxes of unidentified and unregistered businesses and transactions. A run-through of the financial statements of more than 95 percent of subnational governments reveals substantially inadequate capacity to collect all revenue due to them. These weaknesses are worse at the local government levels but still highly elevated even at state government levels. While the erstwhile availability of FAAC allocations constitutes a fundamental reason, the constrained administrative capacity is a significant explanation. Unofficial statistics estimate that subnational governments achieve only about five percent of potentially collectable amounts on many tax and nontax sources. However, this revenue collection challenge is not unexpected given the equally poor administrative capacity to assess the revenue base. The proper delineation of revenue sources and estimation of collectable amounts for each source supports the design of adequate machinery for mobilisation. This capacity for forecasting future revenue per item is considerably lacking also.

The combination of weak capacity, political interference, and crony patronage deep-seated within subnational tax administrations make it challenging to enforce the payment of taxes. For instance, many subnational-level tax collection officers cannot dare to enforce tax payment obligations of a very close relation of the Governor except where the latter insists otherwise. Similarly, the entrepreneurial activities of those related to tax collection officers are also seemingly immune from such tax payment enforcement. Such corrupt protection of taxpayers from fulfilling their tax obligations is mainly because of flawed internal processes. It also makes it relatively easier to divert and embezzle already collected revenue. For instance, levies and other nontax collections from markets and motor parks easily find their way into the pockets of government officials mainly because the payment processes are not automated. Sometimes the payments are not properly receipted, while there is inadequate monitoring of collection agents.

By far, human resource capacity constraints outweigh other limitations affecting subnational tax administrations in Nigeria. There are at least four ways in which this deficiency is appreciable. These include the insufficiency and poor skill sets of revenue officers, the inability to retain a skilled workforce, particularly in areas with high private-sector demands, an inferior and sometimes nonexistent mechanism for capacity development and inadequate supervision and monitoring of the workforce. The recruitment and onboarding process in most institutions of government in Nigeria is traditionally fraught with corruption and crony patronage. It often fails to attract the best quality workforce compared to the private sector. Worse still, in recent times, due to challenging fiscal times, recruitments are not consistent with the growth of workloads and staff exit. This situation leads to the dearth of competent tax administration workforce at the subnational level. Finding less than five percent professionally qualified tax experts in several [over 80%] states and local governments is commonplace.

And because government wages fall far below comparable private-sector compensation packages, staff members with special skills constantly leave, particularly in information technology, forensic accounting and auditing and geospatial intelligence. Unfortunately, most subnational governments can neither retain nor quickly replace them. The private sector, such as the banks and big manufacturing firms, continuously drains many of these uniquely skilled human resources away from tax administrations. But even with the workforce in place, there is no significant evidence of a culture of constant but structured knowledge transfer in the state and local governments’ tax administrations. While many rarely send their workforce to relevant skill-building training, they also fail to implement appropriate in-house mechanisms for transferring knowledge and skills from those who have them to those who need them.

Again, a solid, integrated, comprehensive taxpayer database is at the heart of internally generated revenue expansion. Apart from Lagos and, perhaps, Kaduna and Rivers states, many state and local governments rarely operate taxpayer databases adequately conformed to agile revenue expansion efforts. The first on the list of challenges confronting most of these IRS in this respect are inadequate tax registers and databanks, which are traceable to weak human resources and technological capabilities. Most subnational tax administrations do not have a regularly updated and comprehensive database of taxpayers in their jurisdiction. Maintaining a regularly updated and comprehensive database requires a regular scan of the environment and other relevant databases for new business operations and additional taxpayer information. The absence of these efforts at the right level results in most of these taxpayer registers becoming outdated. A good example is usually with the property taxpayer register

Again, achieving success in this respect also means that the human resources in these tax administrations must be able to manage these databases and conduct requisite analysis to detect incompleteness and non-compliant taxpayers. Sadly, many local government tax administrations’ approach to database building requires field officers to put together a register of taxpayers manually. Manually updated databases, unfortunately, have many downsides that are not supportive of significant expansions in revenue mobilisation. They are also easily deface-able and can be lost altogether. Because of the low level of database automation and intelligence, the existing databases suffer from numerous duplications and sometimes result in multiple taxations of a single taxpayer.

Tax rules and implementation are most complex at the state and local government levels. The latter also houses large proportions of poorly educated taxpayers who find it challenging to understand those rules. Even the collection procedures are often so intimidating that they produce counter effects. Complex and cumbersome tax systems incentivize evasion. The difficulty in understanding the system can be an excellent reason to avoid it altogether or find better ways of manipulating it. Such attempts at helpful shortcuts create opportunities for corruption. That is why subnational tax administrations have higher densities in tax officer bribing than at the federal level. Most of the time, the collection procedures do not help matters either. Using tax collection agents who deploy the services of touts often results in unacceptable levels of infringement of taxpayer rights. The motivations of the touts and their principals are often the maximisation of their commission on revenue which becomes more prominent as the amounts they collect increase. Therefore, many ordinary taxpayers who cannot challenge the excesses suffer numerous infringements on their human rights and the payment of more taxes than they ordinarily should. These costly approaches often produce unsatisfactory outcomes and unnecessarily burgeoning collection costs. It is usually tricky to hold such tax collection agents and their recruited touts to account because of equally weak contract governance.

Finally, although mentioned already, technology and digital transformation pose as much challenge in subnational tax administration as the human resource inadequacies. Sadly, many state and local government tax offices do not have well-functioning computer systems for their operations. You can then imagine the incentives available to such an IRS to implement more advanced levels of digitalization of their processes. Again, few states, such as Lagos, boast of meaningful use of technology in assessing, billing, filing and collecting requisite taxes across various tax items. Process digitalization considerably reduces the collection cost and makes it more convenient for the taxpayer to comply. It also fosters taxpayer equity. The disheartening side of the apathy to IRS process digitalization is the lower level of support from the government. Most state and local government chief executives rarely consider providing adequate technological infrastructure for their tax administrations. While we expect that the financial independence of local governments may change this ugly situation, it is essential to note that they have depended on handouts from state governments that are inadequate to finance technology infrastructure acquisition.

Martin Ike-Muonso, a professor of economics with interest in subnational government IGR growth strategies, is managing director/CEO, ValueFronteira Limited. He can be reached via email at martinoluba@gmail.com
business a.m. commits to publishing a diversity of views, opinions and comments. It, therefore, welcomes your reaction to this and any of our articles via email: comment@businessamlive.com
Businessamlive Website Stats