The African Development Bank (AfDB) and ECOWAS, have signed an agreement
for a study into a 1,000 km highway that will link Cote d’Ivoire’s
commercial capital Abidjan, to Lagos. 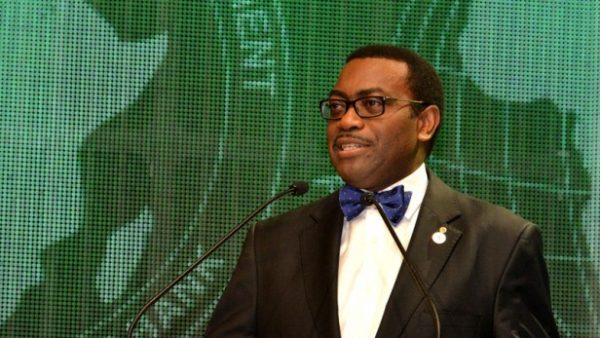 The total ﬁnancing for this study which has been put at US$22.7 million,
comprises of AFDB approved $12.6 million dollars to finance part of the
study; and a 9.1 million Euros grant from the EU Commission
Chawki Chahed, Senior Communications Officer, Communication and External
Relations Department of AfDB, disclosed that the bank had, in a statement
in Abuja on Tuesday.
Chahed disclosed that the development would mark a new step in building
regional integration and trade in the sub-region.
He explained that the proposed Abidjan-Lagos Corridor Highway, a six-lane
and three-lane dual motorway, would connect the countries via Accra, Lome
and Cotonou.
According to jim, the agreement was signed on Monday for a study on the
technical, implementation and operational aspects of the project and comes
nearly five years after the presidents of Côte d’Ivoire, Ghana, Togo,
Benin and Nigeria, signed a treaty on the establishment of the highway, in
March 2014.
The communications officer recalled that Jean-Claude Brou, president of
the ECOWAS Commission and Finda Koroma vice-president of the ECOWAS
Commission, attended the ceremony, which took place in Abuja.
Babatunde Fashola, Nigeria’s Minister of Power, Works and Housing; and
Chairman of the Ministerial Steering Committee for the project, and EU
Head of Co-operation in Abuja Kurt Cornelis were also present, Chahed
said.
“By linking some of Africa’s largest and economically dynamic cities, the
road will promote cross-border trade and integrate fast-growing economies
within the ECOWAS.
“This is expected to contribute to reducing the poverty levels of the
population that depends on inter regional trade for livelihood,’’ he said.
The official quoted Ebrima Faal, Senior Director of AfDB in Nigeria, , as
saying that the bank remained fully committed to the 2020 ECOWAS’ Vision.
“We will work closely with the public and private sectors to unlock new
sources of growth for Africa, while reducing inequality between countries
and within countries.
“Together, we can unlock the enormous potentials of the West African
region and deliver on the Sustainable Development Goals for the region,”
Faal said.

NASD OTC dragged into the red due to mixed sentiments; market cap tanked at N1.1bn