The African Development Bank says its level of investment in Nigeria stands at $4.5 billion as at March 2019. 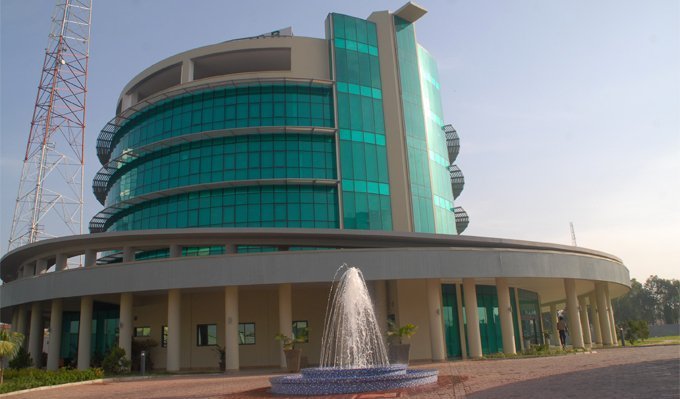 Emeka Anuforo, media relations officer of the bank made this known in a statement in Abuja on Thursday.
Anuforo explained that the bank’s active portfolio in the country comprised 60 operations which included 28 public sector operations.
“At the end of March 2019, the bank’s active portfolio in Nigeria comprises 60 operations with total commitments of US$4.5 billion.
“These include 28 public sector operations with total commitments of US$1.7 billion (21 national and seven regional); 34 non-sovereign operations with total commitments of US$2.8 billion,” he said.
Meanwhile, the media relations officer said the AfDB’s President, Akinwumi Adesina, who visited President Muhammadu Buhari on Tuesday in Abuja thanked him for his support to the bank and pledged the AfDB’s commitment to fast-tracking  Africa’s development.
He said that Adesina also highlighted several reforms at the bank and strategic efforts to move the bank’s operations closer to countries.
Anuforo quoted Adesina as saying that “the bank’s robust operations in Nigeria have had significant results and impacts on the ground, and continued to accelerate the country’s economic transformation as well as improved the lives of millions.” he said.
He said, following Nigeria’s request to the bank, Adesina reported that the United Nations Secretary-General, Antonio Guterres, had accepted to co-chair a multi-billion fund-raising session to revive the Lake Chad, a strategic effort that had major climate, economic, agricultural and employment implications for the region.
Anuforo also quoted President Buhari as commending the AfDB for its successes and pledged Nigeria’s continuous support for the institution.
“I want to recognise the support that the African Development Bank has given Nigeria in recent times.
“I remember the bank’s critical gesture in 2016 during the difficult period of economic recession through a US$600 million budget support facility.
“We appreciate this and assure you that we will continue to work towards a diversified Nigeria,” he stated.
According to him, Buhari also applauded the bank’s interventions in infrastructure and agriculture, and encouraged the institution to keep supporting countries like Nigeria to grow agriculture as a business through the promotion of agro-industrial zones in the country.