Africa Export-Import Bank (Afreximbank), pan-African multilateral financial institution devoted to financing and promoting intra- and extra-African trade, apparently buoyed by the continent’s leaders’ ratification of the African Continental Free Trade Area (AfCFTA) and Nigeria’s final and much awaited entry into the continental trade group, has announced a series of initiatives to support the AfCFTA implementation agreement. 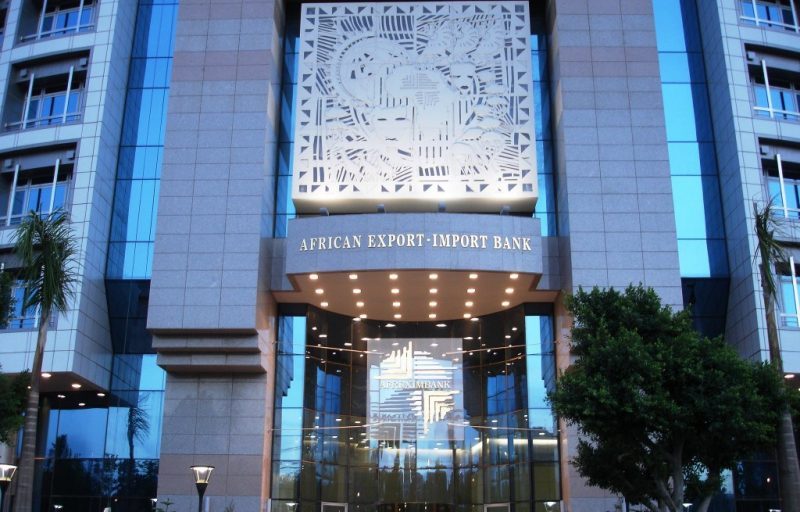 Nigeria’s president, Muhammadu Buhari, joining other heads of state and government in the continent at an AU summit in Niamey, Niger Republic last Sunday, signed Nigeria’s formal entry into the AfCFTA.

With the continent’s largest gross domestic product (GDP) of $445 billion, many economic and development analysts see the country’s joining as a tacit approval of AfCFTA, whose charter was initiated in March 2018 in Kigali, Rwanda.

AfCFTA would drive free trade for Africa’s teeming 1.37 billion population, most of which are ravaged by wars, diseases, epidemics and poor leadership culture.

Part of Afreximbank’s support package, as announced by Benedict Oramah, a professor and the bank’s president, include a $1 billion AfCFTA adjustment facility to enable countries adjust in orderly manner to sudden significant tariff revenue losses, as a result of the implementation of the agreement.

“This facility will help countries to accelerate the ratification of the AfCFTA,” he said, telling the heads of state that, by starting the operational phase of the AfCFTA, they have started a movement.

Oramah urged them not to look back. “This movement is now unstoppable,” he added.

He said that, as part of its support for the implementation of the AfCFTA, the bank had provided support to aid the work being done by the African Regional Standards Organisation and the AU in implementing the agreement.

According to Obi Emekekwue, head, communications and events, Afreximbank, Oramah also informed the AU summit of the launch of the Pan-African Payment and Settlement System (PAPSS), the first continent-wide payment digital system focused on facilitating payments for goods and services in intra-African trade in African currencies.

“Today we will launch the Africa-wide digital payment infrastructure – the Pan-African Payment and Settlement System (PAPSS) – that we developed in collaboration with the African Union. It is a platform that will domesticate, intra-regional payments, save the continent more than $5 billion in payment transaction costs per annum, formalise a significant proportion of the estimated $50 billion of informal intra-African trade, and above all, contribute in boosting intra-African trade,” he said.

The Afreximbank boss said that, by making it possible for Africans to pay for intra-regional trade in their local currencies, the digital platform will deal a fatal blow to the underdevelopment of Africa caused by defragmentation of its economies.

“Our goal is to reduce, significantly, the foreign currency content of intra-African trade payments. No people have achieved meaningful development when their economic progress depends on others. In the renewed focus on industrial and value-chain development across the continent in trying to boost trade and investment, it is imperative that we address the economic costs of effecting so many payments in scarce foreign exchange,” Oramah said.

He assured that the PAPSS would make cross-border payments easier, cheaper and safer, as an obvious critical step in creating an Africa we want.