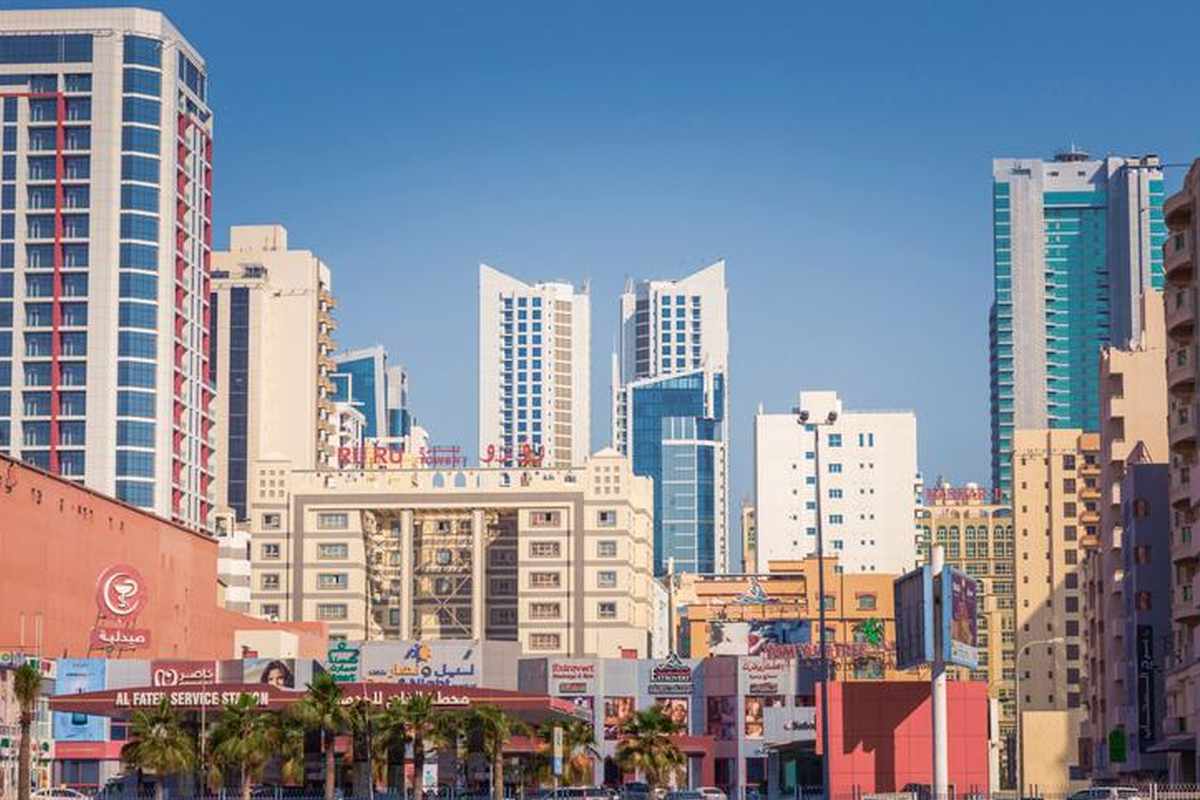 However, the positive result in SSA only favoured other countries, especially South Africa, leaving out Nigeria, a United Nations Conference on Trade and Development (UNCTAD)’s 2019 World Investment Report, released yesterday, has shown.
While Africa recorded a 13 per cent rise, developed economies witnessed FDI inflows decline of 27 per cent, which is the lowest since 2004, FDI inflows to Nigeria plummeted to record low of 43 per cent to $2 billion, while Ghana recorded inflows of $3 billion, making the country West Africa’s leading destination for foreign investment.
Indeed, Nigeria was blamed for the 15 per cent FDI drop to West Africa, making the total investment to decline to $9.6 billion, the lowest level since 2006.
“This was largely due to the substantial drop in Nigeria, for the second consecutive year. Inward FDI to that country declined 43 per cent to $2 billion, and Nigeria is no longer the largest FDI recipient in West Africa.
“Foreign investors may have adopted a cautious approach and withheld planned investments in light of the risk of instability associated with Nigeria’s elections and disputes between the Government and some large multinational enterprises (MNEs),” the UN report stated.
The report further noted that withdrawal of both HSBC (United Kingdom) and UBS (Switzerland) from Nigeria, as well as trouble faced by telecommunication giant, MTN and an order mandating international oil companies to pay $20 billion in back taxes were part of the challenges that affected inflow of investment.
“Nevertheless, investments by oil companies, which included significant reinvested earnings by established investors, remained prominent in 2018. The new policy to reduce public ownership in joint-venture oil assets to 40 per cent could drive up FDI in Nigeria in the coming years,” UN said.
In South Africa, FDI flows recovered to nearly $4.2 billion in 2018, from -$925 million in 2017.
In the global context, the report blamed the development on United States multinational enterprises (MNEs), which repatriated earnings from abroad, making use of tax reforms introduced by the country in 2017.
The report noted that the repatriation affected developed countries heavily, considering that inflows fell by a quarter to $557 billion – levels last seen in 2004.
UNCTAD Secretary-General, Mukhisa Kituyi, said: “FDI continues to be trapped, confined to post-crisis lows. This does not bode well for the international community’s promise to tackle urgent global challenges, such as abject poverty, and the climate crisis. Geopolitics and trade tensions risk continue to weigh on FDI in 2019 and beyond,” he cautioned.