The African Development Bank’s board approved a 125% capital increase to $208 billion on Thursday, the largest in the lender’s history, AfDB President 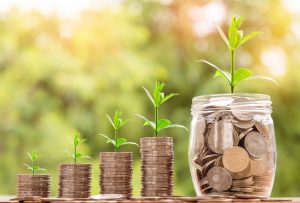 The decision caps two years of negotiations to give the Abidjan-based bank greater scope to meet the continent’s funding needs. The last increase was agreed in 2010.

At an extraordinary meeting of the board, Adesina said the extra capital would help the bank finance energy, climate, and agricultural projects, as well as support infrastructure needed for the success of a continental free-trade zone.

“This is a joyful day for Africa, a historic day,” he said in a press conference after the meeting. “This will give us greater stability for the future.”

The AfDB’s shareholders are Africa’s 54 nations and 26 non-African donor countries. Part of its lending to poorer countries is at concessionary rates, largely financed by Western donors.

Each member country appoints a governor to the board whose voting power is proportionate to the amount of capital contributed by the country.