Morocco, Ghana and Tunisia are among African nations that would lose the most if the U.K. doesn’t negotiate a deal by the time it has to exit the European Union, according to a study by a United Nations agency. 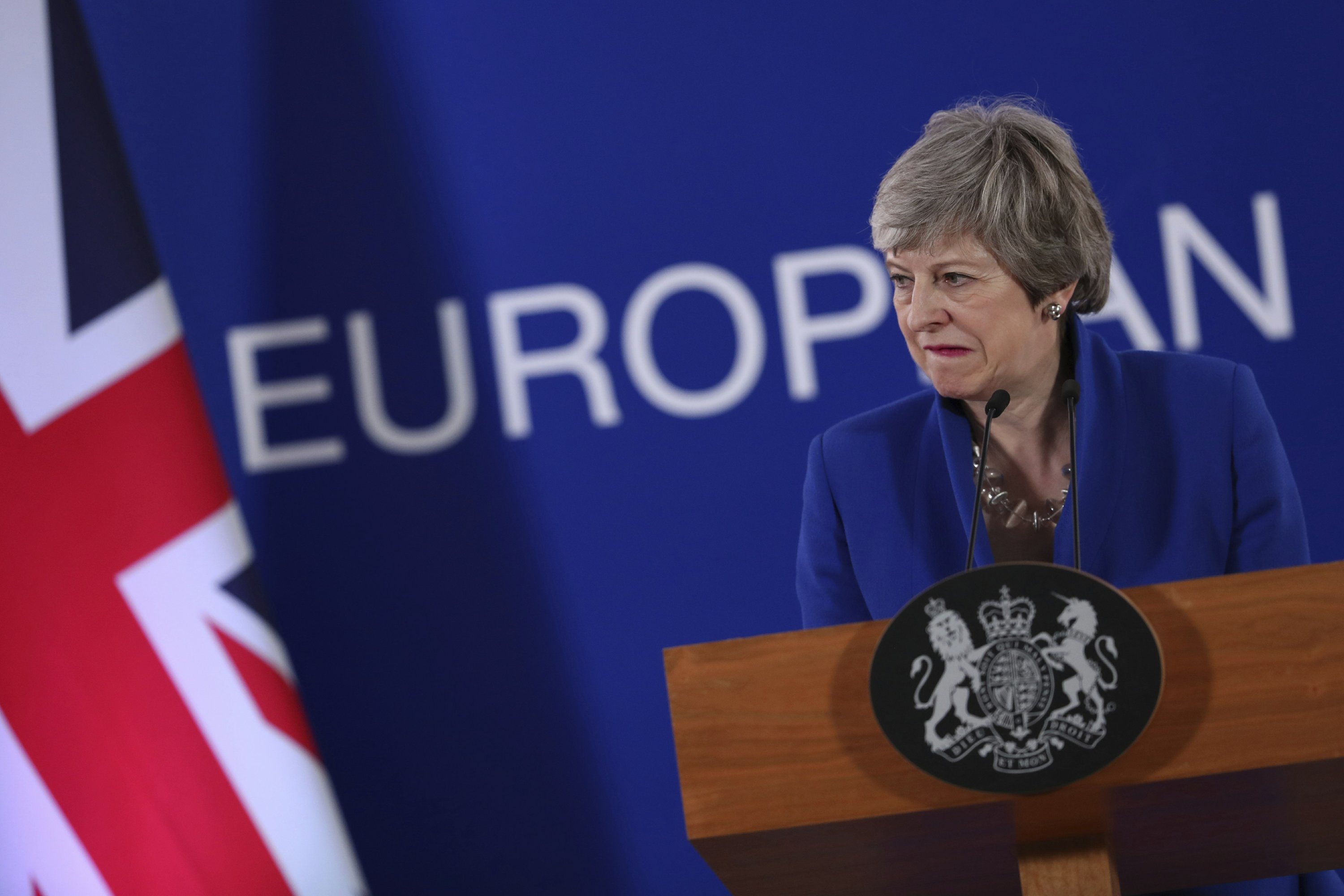 Total export losses from 20 African countries could be as much as $420 million, according to the UN Conference on Trade and Development. The study shows 11 nations on the continent would boost their exports by a total of $3.66 billion, led by South Africa, Mauritius and Botswana.
Bloomberg reports that some African countries stand to gain from a no-deal Brexit, others not
“A no-deal Brexit could damage smaller economies trading with the United Kingdom,” the agency said in a statement. The U.K.’s intention to lower most-favored-nation tariffs could increase the competitiveness of some of its trading partners, UNCTAD said.
Many developing nations exports enjoy favorable market access to the U.K. thanks to bilateral trade agreements and because of EU unilateral preferential schemes.
“Countries wanting to retain this market access need to negotiate — and quickly — with the U.K.,” UNCTAD said.