Folake Ani-Mumuney, FirstBank’s group head, marketing and corporate communications, has said the bank’s support for the Lagos amateur golf championship for 56 years is being driven by the need to promote socio-economic diversity and growth. 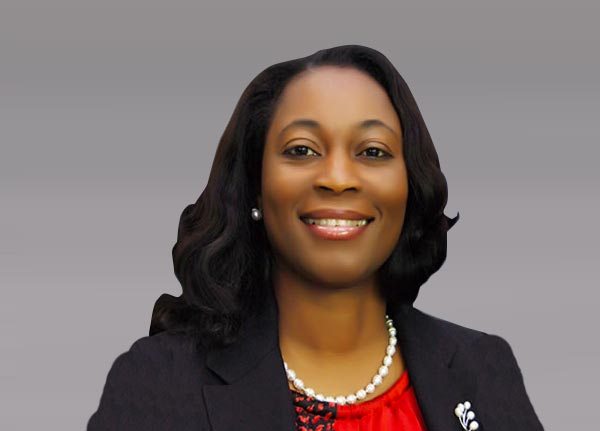 According to her, the Lagos amateur golf championship is not just a competition but a tradition FirstBank is honoured to associate with for 56 years.

“Our identification with the competition is in line with our strategic objective of recognising activities that promote the socio-economic diversity and growth of the nation as well as the promotion of talents that fly the green and white colours of Nigeria beyond the shores of the country,” she said.

Ani-Mumuney elaborated that “the bank recently signed an endorsement deal with teenage golf sensation, Georgia Oboh, who at only 17 has set her sights on playing on the LPGA circuit which she has already been invited to participate in. With this, she would be the youngest African female golfer to have ever reached this milestone.”

Georgia currently plays in a minimum of 20 tournaments a year and is mainly based in the US (Florida), in between training in Nigeria and is one of the highlight participants at this year’s competition.

The bank thus pledged its support for the 57th edition of the tournament, billed to tee-off on Friday 16 and run through Sunday 18 November 2018 at the Ikoyi Club 1938 golf course in Lagos.

The bank said its sponsorship of the tournament has enhanced its signature hold of the competition and giving it a unique differentiation as the major driver of the oldest bank-owned sporting championship in Nigeria.

The 2017 edition played host to over 260 elite golfers, while the 2018 edition will host over 280 golfers across the nook and cranny of the country, the bank said.

“This year, the three-day golf tournament will feature among others the “Professional Coaching Clinic” to nurture the skills of young and upcoming talents, and “Beat the Pro Skills competition, the bank said, adding that the 3-day golf championship would be concluded with a grand finale and awards ceremony on Sunday 18 November 2018.

It noted that “the annual tournament is open to all amateur golfers who are members of a registered Golf Club with handicap of 14 or below.”