It was only two weeks ago that Bayer CEO Werner Baumann told reporters that the company wasn’t discussing “any strategic considerations” for its troubled animal health and consumer units. But behind the scenes, Bayer’s executives may be plotting big changes for those businesses, according to a new report.
Bayer is planning a board meeting this week, during which it will consider options for consumer and animal health, according to Reuters, which quoted anonymous sources. The discussion will include a proposal to cast off some of its consumer brands, the news service reported. 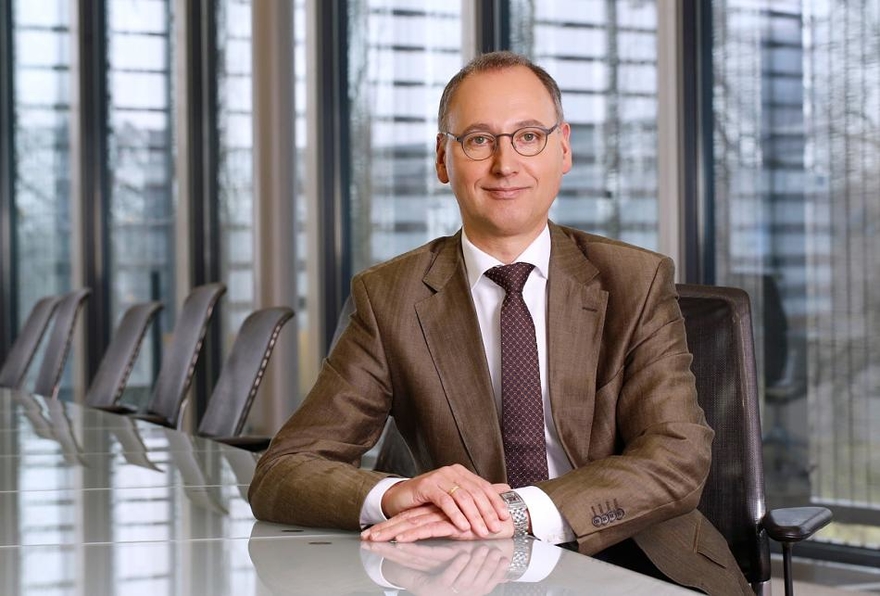 A spokesperson for Bayer declined to comment, saying in an email to FiercePharma that the company does not comment on market rumors.
he animal health revelation isn’t entirely surprising, seeing as Wall Street analysts have been predicting Bayer would make that move for several months now. But the possibility that Bayer might retreat from consumer health, where it has long maintained storied brand names, shows just how heavily its $63 billion Monsanto buy is weighing on the company.
Bayer’s in-house dealmakers are considering selling off consumer brands in countries where Bayer “deems its business to be too small to thrive in the long term,” according to one of the sources Reuters quoted.
Fact is, Bayer’s consumer health portfolio seems to be suffering all around. The unit’s top seller, allergy treatment Claritin, fell nearly 4% on a currency-adjusted basis in the first nine months of the year. The Coppertone sunscreen line was down 6%. Those are both products Bayer picked up in its $14 billion acquisition of Merck’s consumer health portfolio in 2014.
Even Bayer aspirin is suffering. Sales of that product dropped nearly 12% year-over-year in the third quarter to €98 million. Earlier this year, Baumann admitted Bayer is struggling to keep up with changing consumer-buying behaviors, including a massive shift to online ordering.
Bayer did beat overall estimates in the quarter, and Baumann reaffirmed the company’s full-year outlook, but some analysts pointed out that the company is facing other challenges that will be hard to overcome. Bayer’s animal health business—the world’s fifth-largest—saw its revenues fall a surprising 15% year over year to €304 million during the most recent quarter, for example. That’s one of the reasons Bernstein analysts declared “the beat is low quality” in a note to investors.
In October, Bernstein analyst Wimal Kapadia argued that Bayer should consider a split-up, figuring it would be the only way for the company to grow while it’s burdened with debt from the Monsanto buy. If crop science, animal health and consumer were separated from the pharma division, all of the units would have a chance to regain fair valuations, and Bayer could earn cash to pour into its drug pipeline, the analyst suggested.
Kapadia estimates Bayer’s animal health unit could bring in at least €6 billion ($6.9 billion). If it divests the unit, it will join a long line of pharma companies that have separated themselves from animal health. Most recently, Eli Lilly filed for an initial public offering of its animal health business, Elanco, which is expected to be completed by the end of this year. Pfizer spun off Zoetis in 2013, and in 2016 Sanofi handed its animal health business to Boehringer Ingelheim in return for BI’s consumer unit.
The potential value of a Bayer consumer castoff will depend, of course, on the specifics of the plan. Investors will be expecting to hear more on from Baumann on Dec. 5 at a meeting in London, where the company will provide an update on its strategy post-Monsanto takeover.