The Nigerian Financial Intelligence Unit has restated its warning to banks to ensure that local government funds are not tampered with. 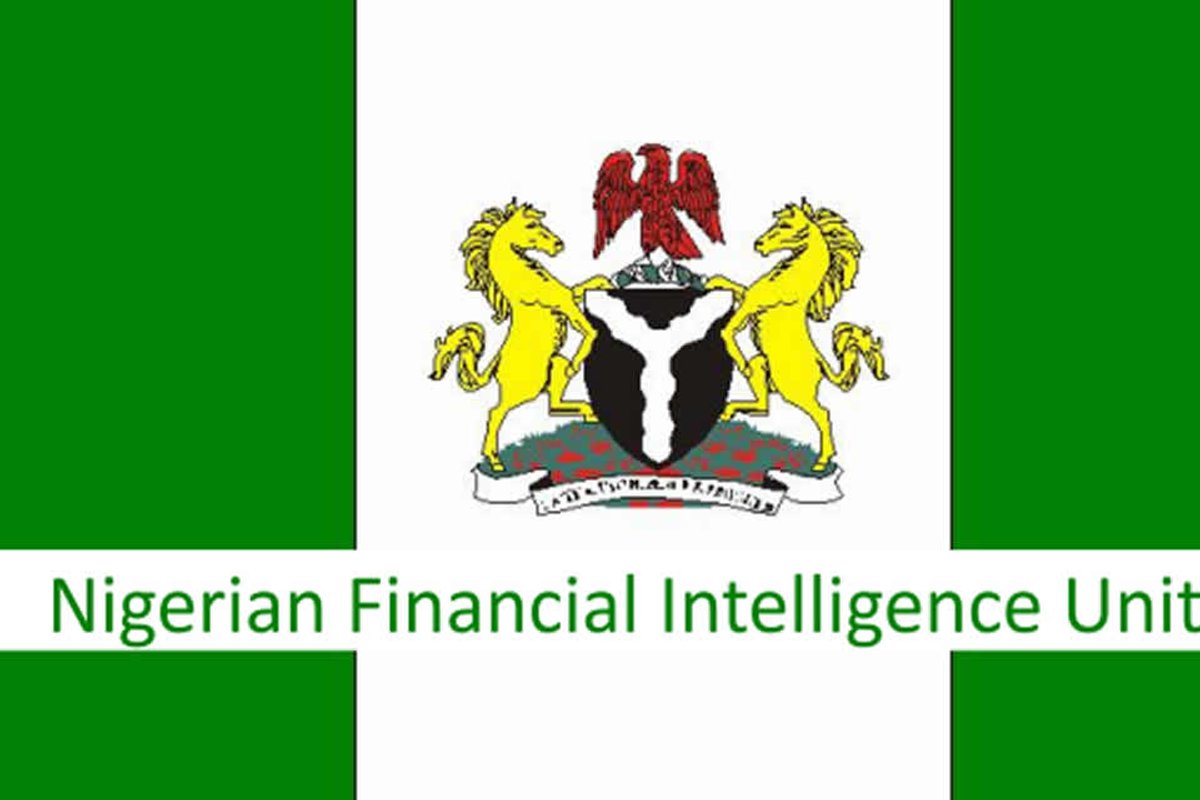 The agency reiterated its “position that the 1st June effective date of the guidelines to all financial institutions and public officials on the local government funds stands.”
The agency HAD ON on May 6 warned banks to ensure that state governments do not tamper with local government funds.
“The amount standing to the credit of local government councils of a state shall be distributed among the local government councils of that state and not for the other purposes.
“As far as the NFIU is concerned, the responsibility of the account as a collection account is fully reinstated,” the agency had stated.
Although revenues for states and local governments are clearly distinguished when distributed in Abuja, most states currently operate joint accounts with their local governments. However, many state governments take full control of the accounts and only give what they like to the local governments.
The abuse of the local government funds has been mentioned as one of the major sources of corruption in states. Some reports revealed how state governments took control of N15.5 trillion allocated to local governments in 12 years.
The NFIU’s actions are believed to be geared towards curtailing that corruption.
In its statement on Wednesday, signed by its spokesperson, Ahmed Dikko, the agency said it “maintains its understanding of the 1999 constitution that no debit is allowed on any local government funds unless and until the funds are credited to and reach the bank accounts of a local government in any state of the federation.”
“The provision of the cumulative cash withdrawal not exceeding N500,000 per day is also firmly in place effective 1st June 2019.
“We observed isolated comments to the contrary in the past few days which in our assessment only amounted to wilful misinterpretation of the 1999 constitution and therefore, of no consequences to the operations of the entire financial system,” it said.
The agency repeated its threat to sanction any violations of its directive.
“The provision of the guidelines to the financial institutions was also on account of legitimate powers provided by the NFIU Act 2018 and any violations of the said guidelines will be sanctioned appropriately,” Mr Dikko said.

Oil edges up on escalating U.S.-Iran tensions, Brent at $72