Joshua Ajisope, founder and executive director of FarmFunded has urged investors in agric crowdfunding to invest in the ginger value chain market due to the crop’s high demand in both local and international markets. 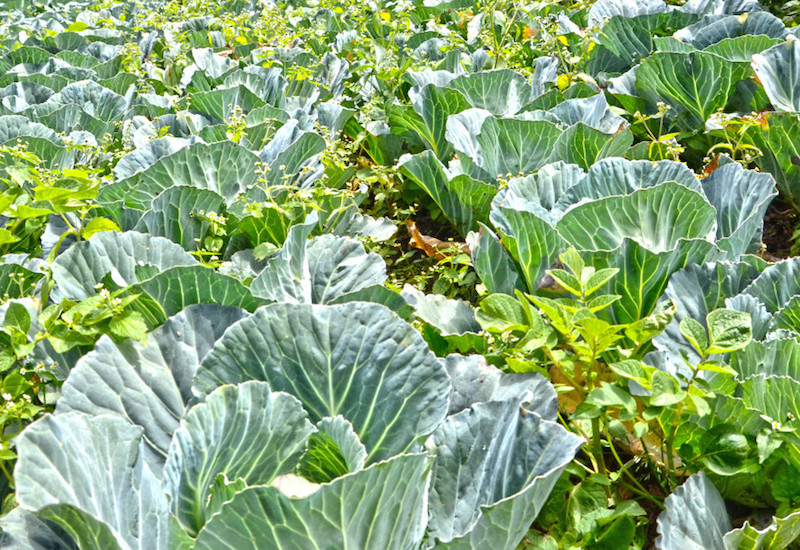 This is the ginger value chain market is projected to hit $3.42 billion by 2024.

Ajisope, in an interview with business a.m., Tuesday, said there had been an influx of trading of the tuber crop both in the local and international markets since harvesting in October and processing activities were wrapped up.

“Since the year began, it’s been series of trading locally and internationally and it’s a good one,” said Ajisope.

The ginger market has been having unprecedented trading over the past few years according to the Nigerian Export Promotion Council (NEPC). Exports of Nigerian ginger grew by 5.6 percent annually from 2014, reaching over $42.5 million in exported value in 2017.

According to findings by business a.m., annual production of the root crop is more than 522,000 metric tonnes which gives the country a 14 percent share in global production.

Active players in the global processing ginger market in 2018 raked in over $2.16 billion and the market is expected to rise further by 6.6 percent in Compound Annual Growth Rate (CAGR) at $3.42 billion by 2024, according to IMARC Group.

The projected rise according to the group is buoyed by the high market demand of the root crop in the food, pharmaceutical, cosmetics and other industries. The food industry owns a larger share in usability of the crop thereby giving it a significant boost in terms of market value.