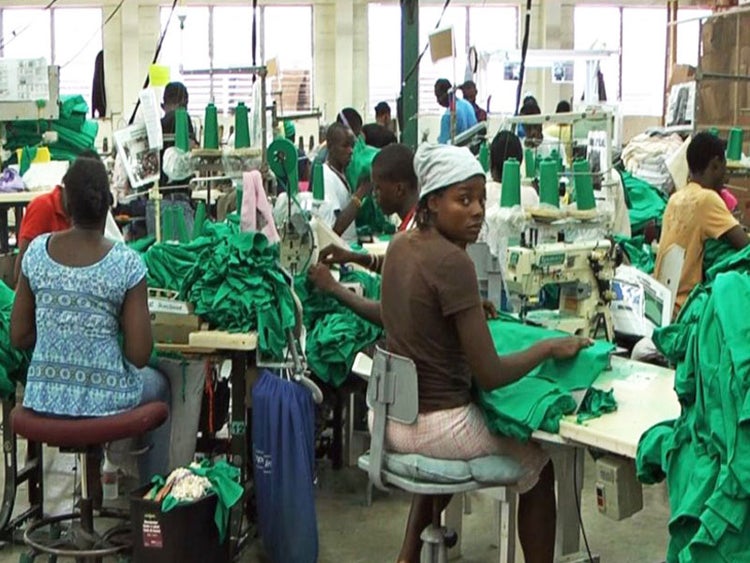 5,000 applications from solution providers majorly in the agricultural, manufacturing and fashion industry have been approved as beneficiaries of N18 billion loan disbursed by NIRSAL in 2019.

According to Kure, a review of the performance of NIRSAL MFB showed it had been able to impact on the lower segment of the society.

He said the bankers committee has also been able to support the bank by increasing its paid up capital to N7.5 billion, thereby adding N2.5billion. This, he said will enable the bank in its expansion plans across the federation.

In the past year, NIRSAL says its branches are now in 53 locations in the country. The bank’s chief assured that the plans to work with NIPOST offices across the country are still underway. This branches, he said, will be upscaled and used as a front for further disbursement of the loans.

The loans he said will be targeted to the lower sector of the economy’s pyramid. It will be targeted at Small and Medium Enterprises (SMEs) in agricultural and manufacturing sector so as to enable poverty alleviation, generate employment to ensure overall growth in the economy, he said.

Other issues addressed at the committee meeting and revisited with the press included the success of the Loan to Deposit Ratio of commercial banks reviewed to 65 percent last year.

Segun Agbaje, MD Guaranty Trust Bank said the upward review of the LDR is a good development as credit is needed to stimulate any economy. “It is one of the most successful things done in 2019, especially when we look at how much credit disbursed in the last 6 months. He added that consumer credit now averages 10 percent of loan books of Nigerian banks. For Guaranty Trust Bank, this translates to about N150bn for the 2019 financial year.

Bello Hassan, director banking supervision, added that the CBN is proactive is managing the risk associated with increased lending. “The CBN has brought out the global standing instruction, aimed at encouraging good credit repayment in the system, Hassan said. Adding that with this instruction, a customer who defaults in payment has empowered the bank to look through the system and use deposits in any other bank in offsetting such outstanding obligations.

Representatives of the bankers committee also mentioned that they were considering a request of the government to assist in bridging the infrastructure gap in the country.

Hassan said the government extended a request to the committee of banks, encouraging them to participate in bridging the infrastructure gap in the country.

Hamdah Ambah, MD FSDH merchant bank explained that a committee of bank CEOs have been formed to address this request.

“We understand that government alone can’t provide all the infrastructure in the country, we in the private sector have to work hand in hand to ensure the infrastructure moves ahead, so we agreed to create a small committee among the bank CEOs to work with the Central Bank and identify the roads we will like to participate. We will come up with a framework and share with government how we intend to do it,” Ambah said.