Nigeria’s minister of finance, budget and national planning, Zainab Ahmed, on Monday said the country was currently discussing with neighbours, Benin and Niger Republics, to adhere to commitments signed years ago and ensure the challenges that led to the closure of borders with them are addressed. 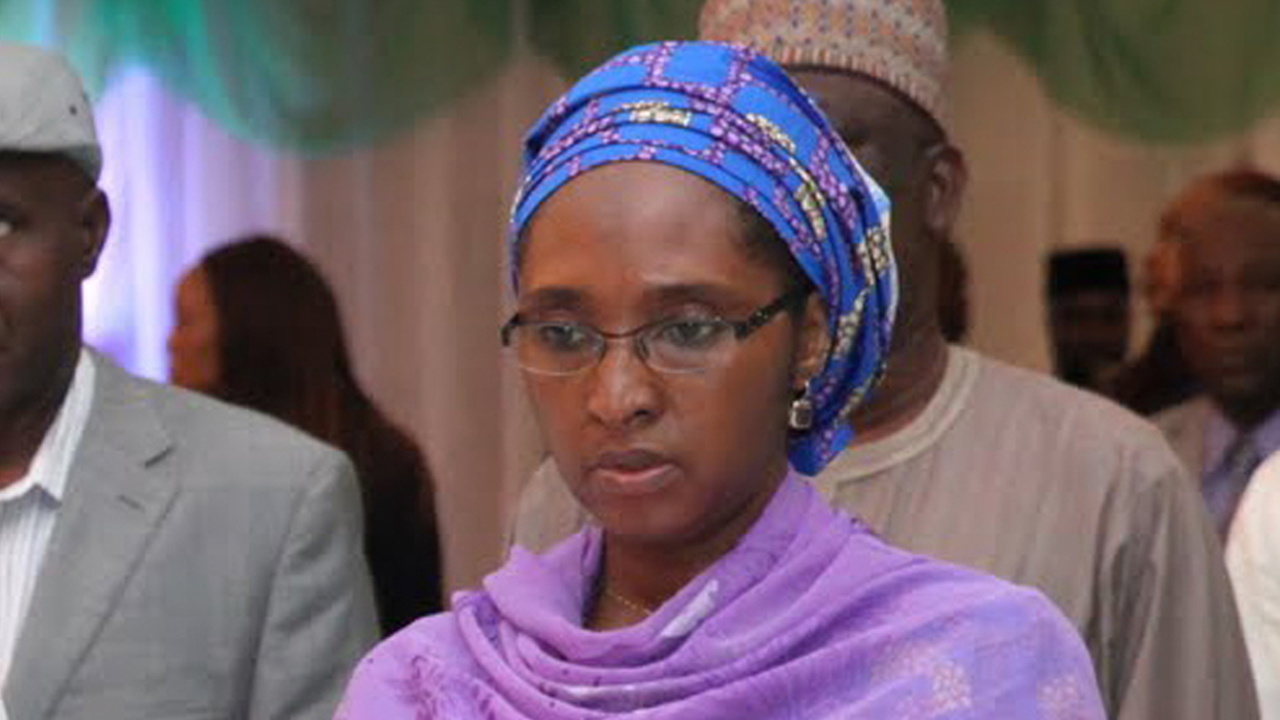 “On the border closure, it is not forever. There will be an end to it. The government of Nigeria is currently in discussions with the governments of neighbouring countries, namely Niger and Benin Republic, we are negotiating to make sure that the challenges that brought about the closure of the borders are addressed on both sides, especially that our neighbours made a commitment that we signed unto several years ago. So, once those discussions are opened, the borders will be opened,” Ahmed said

Speaking during her ministerial budget briefings in Abuja, she said that the discussions with both countries were with a view to tackling the problems that led to the closure of the borders.

Ahmed explained that the closure of the borders was informed by the need to protect the nation’s economy from unbridled importation of contrabands and ensure that what Nigeria had the capacity to produce is not dumped into the country with the attendant negative implications for the real sector.

Ahmed, who also shed some lights on the fiscal reasons why certain amounts were provided for various expenditure item heads in the Appropriation Bill 2020, harped on government’s determination to bridge the budget deficit, deliver on infrastructure projects and create enabling environment for businesses, amongst other fiscal strategies, to boost revenues of government

She restated that government’s plan to generate N8.155 trillion as revenue to finance the N10.33 trillion 2020 fiscal year budget with 32.34% of the revenue coming from the oil sector.

The finance minister explained that growing the nation’s revenue base and improving its ratio to GDP would be achieved by implementing new taxes, broadening the tax base, plugging leakages in public finance and supporting  strategic investments that will spur economic growth.

She also spoke about the readiness of the executive arm of government to collaborate with the national assembly to ensure budget efficiency, noting that recent past experience when the relationship between the two arms of government was frosty is not healthy for the nation’s development