Figures for African airline routes and earnings have been released with Air Angola and South African Airlines leading the way for African airlines, with no mention of any Nigerian airline or route. In a list dominated by global airline groups, this past year has seen the top African airlines make headway against global competitors. This further highlights the fantastic growth experienced by the continent’s air travel institutions. 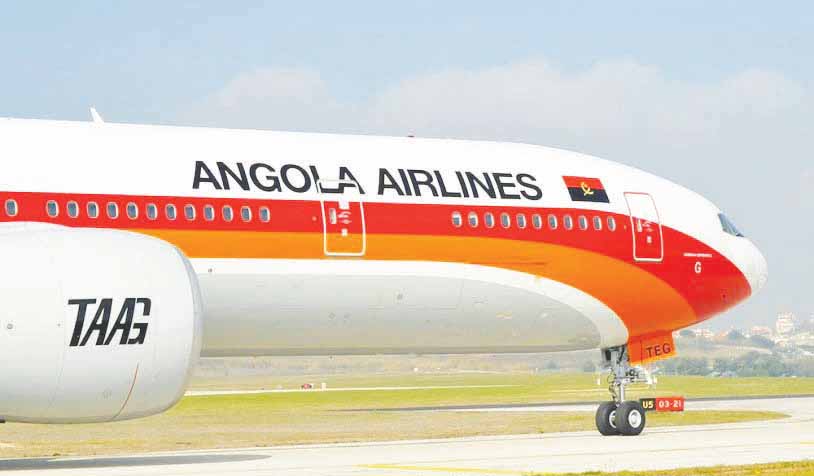 Here follows the top African performers by revenue and size, for the period between April 2018 and March 2019.

According to Quartz Africa, Air Angola continued its fantastic growth by generating an amount of $231.6 million with its Luanda-Lisbon route. As far as the top African airline routes go, it ranks close to the likes of Emirates’ Johannesburg-Dubai route. It is certainly an indicator of the airline’s burgeoning popularity, especially among African travellers looking for a cost-effective and well-serviced air travel option. To further illustrate the potential for this top African airline, construction on Angola’s new international airport is already 60 percent complete. This airport is envisioned as a major regional hub, and the design is capable of hosting 13 million passengers every year.

South African Airways route between Johannesburg and Cape Town competes with global airline routes. In terms of domestic travel, it finds itself eleventh globally. For the latest reporting period, this route amassed an impressive $184.9 million, placing it above other African routes by international air travel giants, such as Emirates’ Cairo-Dubai route and British Airways’ Cape Town – London route, according to a report by Simpleflying. This leaves much to ponder, considering the financial difficulty the airline finds itself in. Be that as it may, the airline remains one of the top African airlines. It has recently strengthened its presence in Africa by increasing the flight frequency between Johannesburg and Accra, and added a daily flight between the Ghanaian capitol and Washington. This took effect from September the 5th, 2019.

The state-owned airline has muscled its way into being the largest airline in Africa, earning recognition at the 2019 Skytrax World Airline Awards by picking up the award for the best economy class and business class options available in Africa.

Ironically, despite being the top carrier in Africa, Ethiopian Airlines fell short of its Angolan and South African counterparts for African airline routes. A minor detail perhaps for a carrier that reported a net profit of $233 million between 2017 and 2018; and, according to a newswire report, a net profit on $3.7 billion in revenue.

The progress and growth of the top African airline carriers is no longer breaking news. As success begets success, carriers’ ambition will not be satisfied by the status quo. In fact, a look at Ethiopian Airlines’ targets for their 2025 vision – which has largely been met already – shows the ambition and drive present. It is already in the process of strategizing its 2030 vision, almost certainly inspiring the best of the rest to take African airline carriers to new heights.