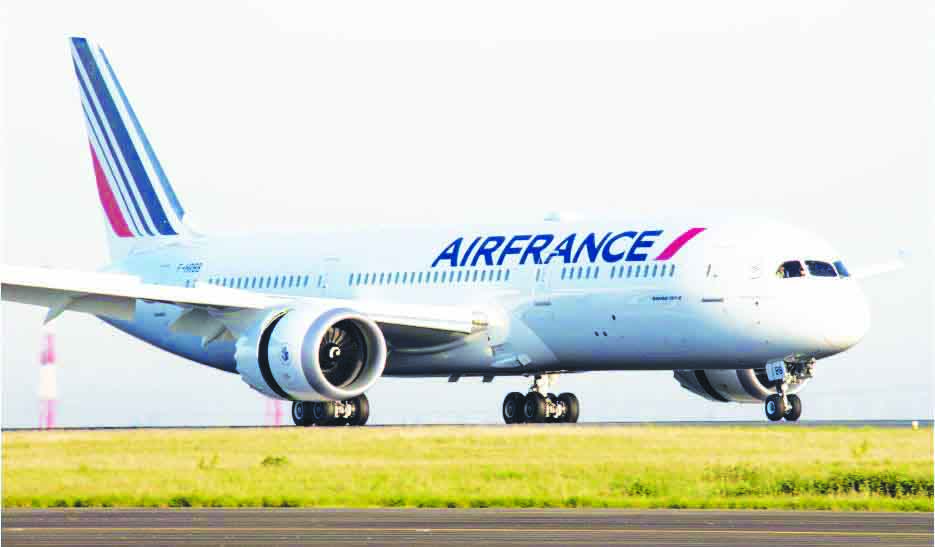 As airports across the globe work to cut delays, many are looking to introduce smart technology. Whether it’s enhanced tracking or artificial intelligence, integrating technology can help to cut delays across the board. However, with any new technology, there are certain pros and cons. In order to work out any potential flaws early on and to establish whether the pros outweigh the cons, technology will be tested on a small scale before being ramped up slowly.

Air France is trialing a new totally automated baggage system in Toulouse. The system, according to Flight Global, sees bags driven between a central sorting area, and the individual aircraft gates. This system operates without a driver, meaning that human error can be avoided.

The system went live on the 15th of November, however, it isn’t yet fully automatic. In fact, a human loads baggage into the system. It is then the responsibility of that worker to program the cart’s destination via a touch panel on the cart.

Philippe Crébassa, Head of Toulouse Airport said of the system: “This test is a concrete step to designing the ‘smart airport’ – more innovative, connected and more efficient for our customers.”

Of course, as is the case with anything, there will be both pros and cons with the new system. The purpose of the trial is to evaluate whether the pros outweigh the cons, in addition to whether the cons can be minimized.

In the case of automated baggage delivery systems, a worker who would otherwise be engaged in driving baggage around the airport would be freed up. This would mean that there are more pairs of hands to complete the tasks that robots cannot. However, there is also the benefit that the margin of human error is reduced, as artificial intelligence may be less inclined to make mistakes.

However, there are also some cons to consider. For example, what if an automated baggage cart went rogue? Could It potentially endanger an aircraft? Additionally, there is the possibility of collisions. While the sensors around the cart should prevent a collision, there is always the chance something could go wrong. In this case, will the cart start screaming for help, or will it just stay where it is, causing bags to possibly miss a flight?