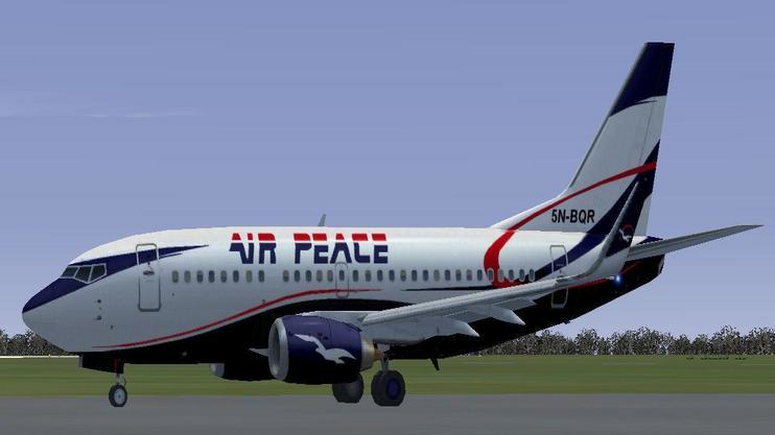 This development is coming on the heels of the airline’s announcement of flight operations into Ibadan from Abuja, Kano and Owerri. It would be recalled that the airline set a record when it obtained its first IOSA barely two years into its operations and was subsequently inducted as a member of the International Air Transport Association (IATA).

In a reaction, Toyin Olajide, COO, Air Peace, expressed that certification is another feather added to the Air Peace’s cap and it confirms the airline’s uncompromising adherence to safety standards in line with global best practices. She explained that “the exercise this time around was tougher than what obtained in previous years but we scaled through every phase of the certification process due to our unwavering drive to keep raising the bar in our operations”. She further reassured the flying public of the airline’s resolve to continue to comply with best safety standards and promised more seamless connectivity and an expanded route network in 2020.

The COO applauded the IATA for its efforts at ensuring that stakeholders in aviation globally comply with stipulated safety standards. She averred that the airline would continue to blaze the trail in Africa’s aviation landscape. In her words, she stated that “Air Peace has attained an enviable position as West Africa’s leading airline and will continue to raise the bar in flight services, while ensuring a hundred percent compliance with all safety codes as required by the industry regulatory bodies”.

In a message to Air Peace, the Director of Audit Programmes, IATA, Catalin Cotrut, congratulated the airline on the successful completion of the audit. He implored the airline of the standard reporting responsibilities in accordance with the IOSA Programme Manual (IPM) Section 7.7.1. The IATA Operational Safety Audit Programme is an internationally recognised and accepted system designed to evaluate the operational management and control systems of an airline. It is the benchmark for global safety management in airlines.