NIGERIA’S INDIGENOUS GLOBAL oil exploration and production company, Aiteo, at the weekend issued a statement saying it was restructuring its executive management and announced top level appointments that it said too immediate effect. 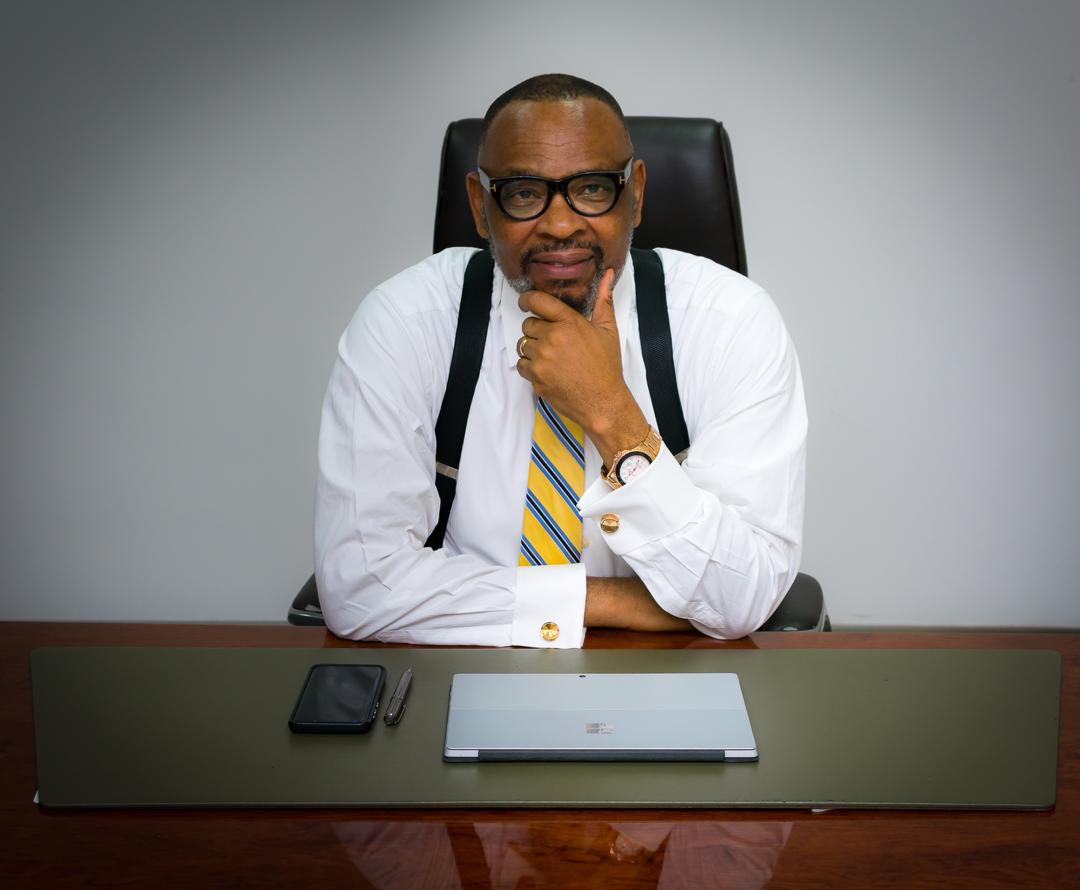 According to the company, the announcement and appointments followed what it said was “a review of its operational and investment objectives and in reaction to prevailing business environment.”
Benedict Peters, Aiteo’s chief executive and executive vice chairman, said the restructuring had been undertaken “driven by the necessity to realign its considerable interests across the various sectors within which it currently operates,” adding further that it was to make the investment arms of the various businesses more effective; to galvanise and enhance collective productivity to demonstrate visibly profitable outcomes for the ultimate benefit of its considerable stakeholders.
He observed that the uniqueness of the Aiteo Group demands that an infusion of important impetus is NEWSgiven the necessary momentum by recognising as well as empowering key positions within the company and realigning its considerable person-capacity to fit operational demands.
“I am delighted to confirm that we have been able to harmonise such a talented team to deepen and embolden the growth and future of our businesses, direction of which has been predicated on the urge to enhance innovative, new approaches to the beneficiation of resources across the energy landscape,” Peters said.

The executive management restructuring will see Chike Onyejekwe, the pioneer managing director of Aiteo E&P Limited, retire from the company, and be replaced by Victor Okoronkwo, who until his appointment was senior vice president, commercial & gas for Aiteo E & P Limited. He will be bringing to his new position over 30 years of oil and gas experience. He has also worked in various leadership capacities with the Shell Group in Nigeria and abroad as general manager.
Also to retire is Emmanuel Ukegbu the chief operating officer of Aiteo E & P Limited will also be retiring from the company.
Appointed to new positions are Emmanuel Ogagarue, who moves from general manager, assets to become the director in charge of asset development and engineering; James Iwoh, becomes director in charge of production and operations, from his current position as general manager, operations.
Mitchell Uchegbulam, the current CFO, becomes group head, planning, budject and implementation and will report to the group office.
Taiye Eyewuoma, presently general manager, Joint Venture & project management becomes acting chief financial officer, Aiteo E & P Limited.
Osareme Archibong, current deputy chief financial officer/head. corporate finance, becomes general manager, Joint Venture finance, Aiteo E & P Limited.
Uzoh Anijah–Obi, currently treasury manager will take up the role of deputy chief financial officer, Aiteo E & P Limited.
“We have always prided ourselves in housing a strong blend of skills which has been central to the attainment of our investment objectives. These appointments bring together important experiences as well as industry initiative, policy, technical and financing skills. Most importantly, it maximizes the strong energy among the team to provide material impact in sustaining refreshing, creative conviction to our approach to achieving the very lofty goals that we have set for ourselves,” chief executive Peters is quoted to have said in the statement.