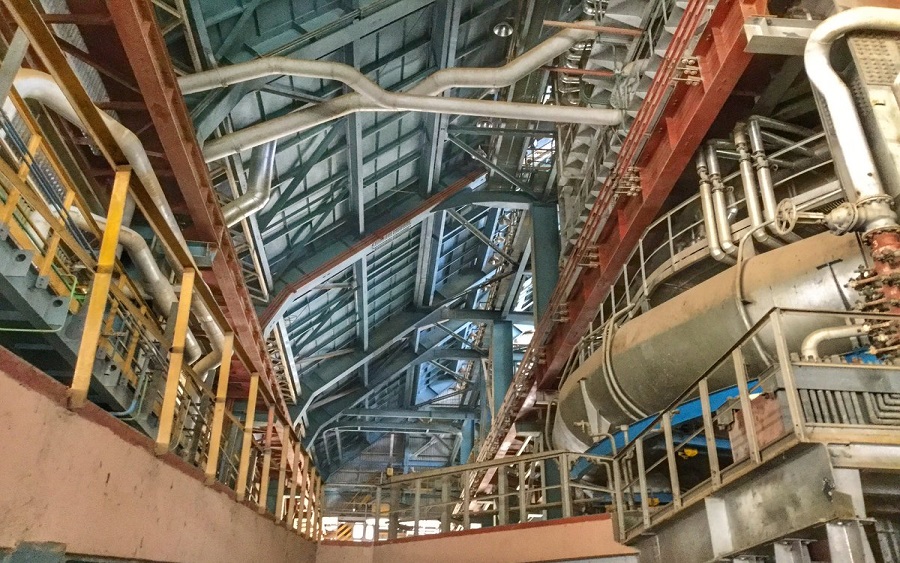 The federal government will sign a memorandum of understanding with a Russian firm for the resuscitation of the Ajaokuta Steel Rolling Mill in January 2020.

Olamilekan Adegbite, the minister of mines and steel, who disclosed this on Monday, said the federal government was determined to reactivate the steel rolling mill which had been down since the Shehu Shagari regime.

The minister spoke during his facility tour of the National Steel Raw Material Exploration Agency on Monday in Kaduna State.

According to him, funds for the project are already in place, adding that a committee has been set up for this purpose.

The minister then directed the Director-General of the National Steel Raw Material Agency, Umar Hassan, to nominate two persons to be part of the committee.

Adegbite said, “We have taken the first step. Talks are on with the original builders, a Russian company. The MoU draft is being studied by both sides. And hopefully sometimes in January 2020, we will probably sign the MoU and once the contractors are identified from the Russian side, the funds are already in place, the work will start.”