By Onome Amuge
Benchmark aluminium price on the London Metal Exchange climbed $6.5 per tonne over the week to settle at $2049 per tonne, as of Friday, December 18.
Both LME aluminium cash price and LME official settlement price inched higher last week during December 14-18 after swinging between $2042.50 and $ 2049 per tonne. 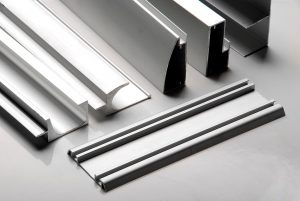 Aluminum prices are trading near their highest levels in almost two years, fueled by soaring demand for raw materials and worries that potential new U.S. sanctions on Rusal, one of the world’s largest producers could limit global supplies of the metal.
According to Nitesh Shah, ETF Securities analyst, the major thing that has been a catalyst behind aluminium is the issues surrounding the sanctions against the Russia owned company which will make the market tighter.
Businessamlive Website Stats