Newspaper pages were abuzz over the weekend with Friday’s news that Amazon would be taking over the upmarket Whole Foods chain in the United States. When it comes to actual transactions, the big appeal for Jeff Bezos is the lure of repeat payments. From Amazon Dash buttons to ‘Subscribe and Save’ deals, the company has been driving for years towards integrating itself so deeply into consumers’ shopping habits that purchasing is automated and frictionless. That has taken the company far, but to get to the next level in retailing involves perishables and locking down a substantial share of the grocery shopping market, worth an annual $602 billion in sales in the United States, according to Vox: “In 2016, Americans spent more money on groceries than ever before — $110 a week. That was the first time in decades that the rise in spending outpaced the rise of inflation. Whatever the reason, the truth is that the grocery industry remains a lucrative, reliable investment. The biggest change now reflects how consumers buy their groceries. Those who can respond to this change stand to make a lot of money. This is what Amazon wants.”

The Consumer Financial Protection Bureau (CFPB) is certainly embattled, but its founding director Richard Cordray is putting up a fight as the ruling Republican party make moves to allow President Trump the right to fire him from his job and also reduce the powers of an agency that fined Wells Fargo $100 million for the secret opening of unauthorised accounts. According to the Wall Street Journal, Mr Cordray “made a sharp rebuttal to a [Republican] report that criticized the agency’s role in investigating alleged sales misconduct at Wells Fargo”. Unfortunately the CFPB has become snarled up in partisan politics, just at a time when all sides need to cooperate to make sure the Wells Fargo culture scandal does not repeat. However, the rhetoric flying between the two sides does not bode well for sage oversight. 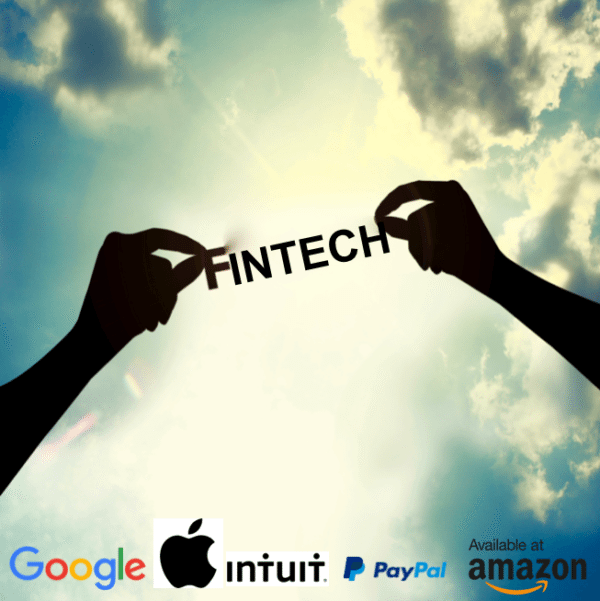 “Financial regulation should not be a tool for protecting incumbents from competition,” writes European Banking Authority chairman Andrea Enria in the foreword to his agency’s newly released annual report. The proof of that should be seen in the upcoming roll-out throughout the EU of the revised Payment Services Directive and its all-important Access to Account measure. Mark O’Keefe of Optima Consultancy has been scouring the European Commission’s Consumer Financial Services Action Plan, focusing in on another phrase pregnant with potential meaning: “financial innovation for the benefit of consumers”. Read his thoughts here.

All this talk of regulations and reforms may sound dry as dust, but it has real-world consequences: today’s news that Swedish fintech firm Klarna has been given a banking licence demonstrates that fintechs have ambitions to match the biggest companies going. “We want to be part of reshaping the retail banking industry. New regulations…set the right prerequisites for the destruction of that industry but it needs a Ryanair to come along. We want to be that player,” Klarna’s chief executive, Sebastian Siemiatkowski told the Financial Times.