The reappointment of Governor of Central Bank of Nigeria, Mr. Godwin Emefiele, for a final term of five years by President Muhammadu Buhari, would bring stability to the nation’s financial system, analysts have said.t, saying it is a positive development for the economy and good politics. 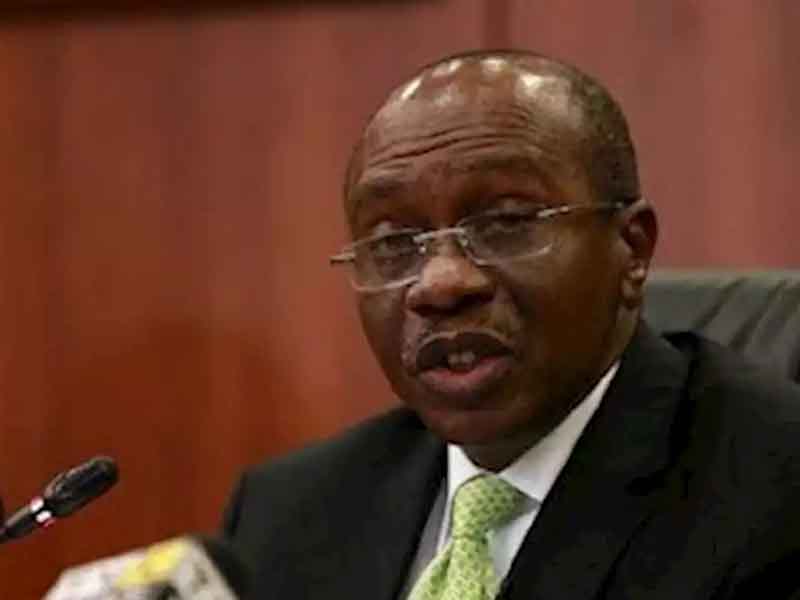 The markets responded positively to the news of Emefiele’s appointment.
First in London, at a Standard Chartered Conference where the governor was addressing investors as well as in the Foreign Exchange I&E Window which saw increase inflows and a Naira gain yesterday afternoon after the announcement.
The I&E Window began trading yesterday at N362 to a dollar and ended N360.7 to a dollar at the close of business last night.
Bringing the I&E Window in parity with the parallel market.
First appointed in 2014 by President Goodluck Jonathan, Emefiele got a historic second term yesterday when Buhari forwarded his name to the Senate for confirmation.
He would be the first governor of the apex bank to be so reappointed in 20 years.
Speaking on Emefiele’s reappointment,  an analyst at Ecobank Nigeria Limited, Kunle Ezun, said the reappointment will be positive for the financial system.
According to him, “For the naira, I do not expect a major shift. The possibility of devaluation is nil as I don’t think there will be devaluation in his second term if approved by the Senate.
“But what I see that the central bank will continue to do is to be intervening in the market to keep the naira around N360/$ and hopefully there would be the capacity to have a single exchange rate, instead of the multiple exchange rate regime we have presently.
“On interest rate, I don’t think there will be any major shift in the monetary policy direction. In the last Monetary Policy Committee, we saw a 50 basis cut. Do I expect a further cut? Yes, but how soon? I can’t say so soon, but we expect that there would be a gradual drop in interest rate, which would be further tied to the fiscal outlook.
“Also, we expect to see more of Anchor Borrowers’ Programme and intervention to the real sector.”
Also, the Chairman, Chartered Institute of Bankers of Nigeria (CIBN), Abuja Chapter, Prof. Uche Uwaleke, described the re-nomination of Emefiele as a good omen for the capital market.
Uwaleke, who is the head of banking and finance department, Nasarawa State University, added: “It is one development that speaks to policy consistency and will further consolidate macroeconomic stability especially with respect to exchange rate and inflation.
“Investors, both domestic and foreign can have some degree of confidence in the direction of monetary policy, which is positive for the capital market. One thing is now certain: that the interventions by the CBN in critical sectors of the economy especially agriculture and non-agric-based SMEs will continue.
“These will rub off positively on economic recovery efforts especially now that the CBN under Emefiele has signaled an accommodative monetary policy stance. It is equally positive for financial systems stability.
“So, I expect a positive reaction going forward, I would like to see an intensification and effective monitoring of the interventions in particular the Anchor Borrower programme.
“Emefiele should also focus on ensuring increased access to credit by SMEs and generally fostering a low interest rate environment with the support of fiscal authorities.”
Businessamlive Website Stats