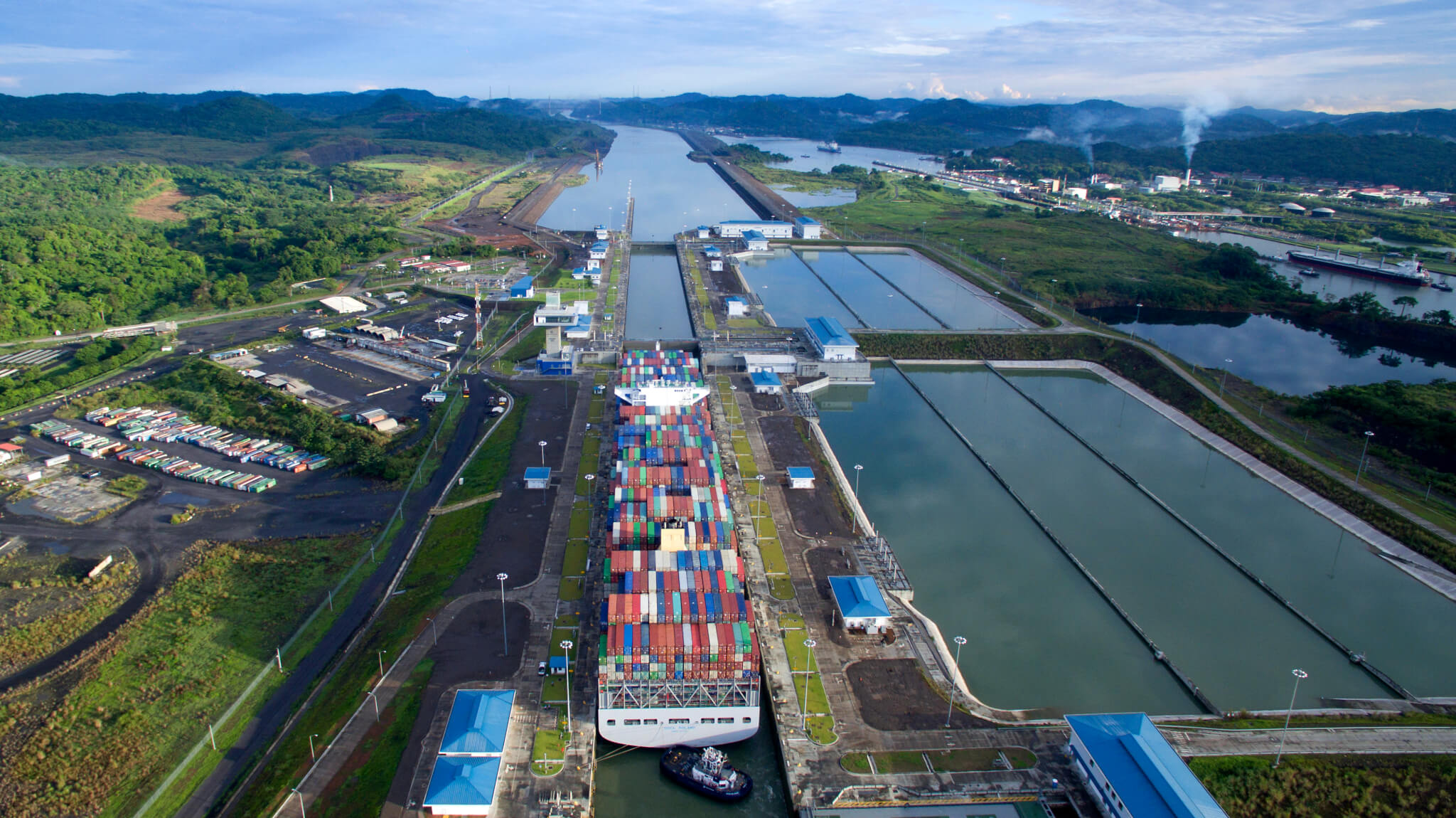 The port concessionaire said on Monday that it had placed orders for more equipment to cope with the significant growth at the Lagos Port.

The clarification is coming on the heels of a report that the Nigerian Ports Authority (NPA) had issued a 30-day ultimatum to the terminal operator to address alleged lapses, which has reportedly resulted in port congestion.

The ultimatum, which was reportedly given to the company last month, would expire this week.

Speaking on the development, Martin Jacob, managing director of APM Terminals Apapa, said, “Due to the conducive economic environment coupled with the closure of the border with Benin, Lagos ports witnessed a spike in volume as cargo was diverted from Cotonou, with periods such as October witnessing up to 50 percent year-on-year growth of imports.

“APM Terminals Apapa has expedited the investment in additional equipment, with the first batch of three cranes already in operation after arriving within the last month.

“A further five cranes are scheduled to arrive within the next few weeks to not only handle the ocean-going vessels but also inject much needed capacity for the needed barging.

“The current investment phase, which will cover yard expansion apart from equipment will cost about N65 billion.

In 2006, APM Terminals Apapa was awarded the concession to manage, operate and develop the Apapa container terminal at the Lagos Port Complex, after the federal government of Nigeria concessioned the country’s seaports with the purpose of improving port services through private investment and expertise.

The 55-hectare facility has 1,005m quay length, 13.5m draft alongside with an annual handling capacity of 1.2million TEU.

So far, APM Terminals Apapa said it had invested N130 billion in infrastructure, IT upgrades and modern container handling equipment to improve both quayside and landside operations.