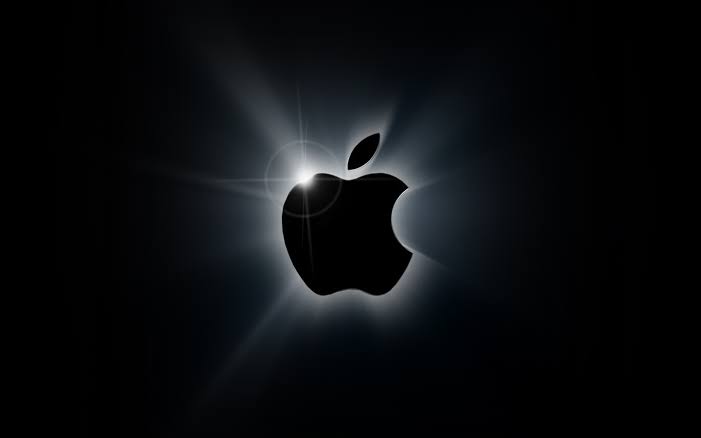 A new report from Bloomberg claims Apple is working on satellite technology to beam data to users’ devices and could launch a new initiative using the tech within five years.

There are a lot of unknowns and caveats, though. The project is “still early and could be abandoned,” says Bloomberg, and it’s not clear what Apple’s end goal is. It’s also not known if the company wants to develop its own satellites or simply utilize others’ satellite data.

With the technology in hand, though, the iPhone maker could do a number of useful things. It could improve its maps service and location tracking, or boost mobile reception and internet coverage for its devices, making the firm more independent of carriers.

Bloomberg says Apple currently has around a dozen engineers working on the project but is steadily staffing up. The team is reportedly led by a pair of aerospace engineers, Michael Trela and John Fenwick, who previously worked for Skybox Imaging, a satellite imaging firm bought by Google in 2014. While at Google, Trela and Fenwick worked on satellites and spacecraft before moving to Apple in 2017.

These reports are tentative, but Apple certainly isn’t the only tech company showing interest in satellites. The field is experiencing something of a renaissance, as new technology has brought down costs. Both SpaceX and Amazon are working on their own initiatives to provide internet coverage via satellite, and have begun launching what will eventually be constellations of thousands of craft into low Earth orbit.

The satellite industry has a checkered past, though, and is littered with high-profile failures like Iridium, GlobalStar, and Teledisc. These were companies that brought in plenty of funding and launched fleets of satellites in the 1990s, but ultimately failed to sustain themselves due to financial and technological challenges.

Whether or not Apple’s satellites will fail or fly remains to be seen. But Bloomberg reports that Apple CEO Tim Cook has taken an interest in the project — a potentially positive sign when the company is increasing spending on R&D (up 14 percent in 2019 to $16 billion).