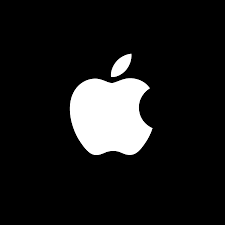 A trade war between the world’s two largest economies is likely to evolve into a dispute over intellectual property rights over the coming month, and Apple will likely be in a vulnerable state as a result.
A long-running trade dispute between the U.S. and China has worsened financial markets in recent months, with a global stock market amid heighten concerns of a possible economic slowdown
Apple which is an American technology, is produced in Chinese factories by a Taiwanese company, so it is right at the forefront of vulnerability to trade conflict.
Apple is down 32 percent from its latest high, while Amazon is off by 29 percent from its record. At their peaks, both were worth more than $1 trillion in market value.
The case has fueled investor concerns of Apple’s exposure to a deepening rift between the U.S. and China.
Apple is actually the most sensitive company to conflict between the U.S. and China on trade.