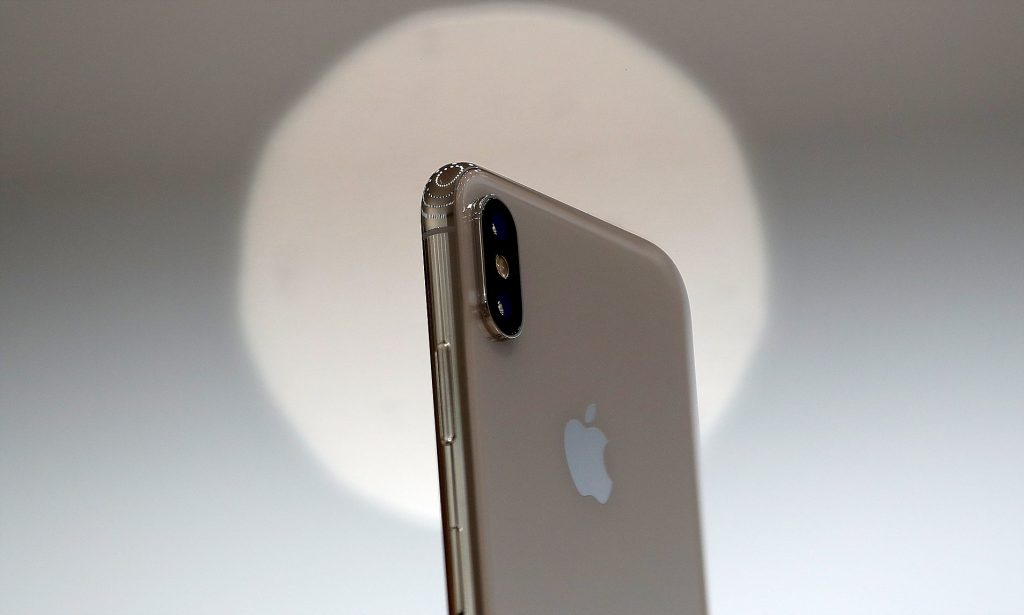 Apple reportedly has canceled an event to launch the latest iPhone amid growing fears about the coronavirus. The splashy reveal of a new, lower-priced version of the iPhone — possibly to be called the iPhone 9 or iPhone SE2 — had been slated for March 31, but was called off in part to reduce risk of spreading the deadly bug, according to tech blog Cult of Mac, which cited an unnamed source at Apple.

The event at the Steve Jobs Theater at Apple’s Cupertino, Calif., headquarters had also been expected to reveal an updated version of Apple’s popular iPad Pro. It is not yet clear if or when Apple intends to hold a makeup event, the tech blog said. Santa Clara County, where Apple is headquartered, recently banned events involving 1,000 or more people for the remainder of the month, and the report cited Apple’s concerns about spreading the virus as a “major factor” in its decision.

Apple didn’t respond to a request for comment Wednesday.Some Apple watchers also expected the tech giant to introduce a new product, dubbed AirTag, at the event. AirTag would be a quarter-size, wallet-friendly device for tracking possessions. The trackers would help users find lost items thanks to the signal they beam to the user’s phone. They could be slipped into a wallet, pocket of a bag or attached to any item that might be regularly misplaced. The postponement also arrives as the viral epidemic has wreaked havoc on Apple’