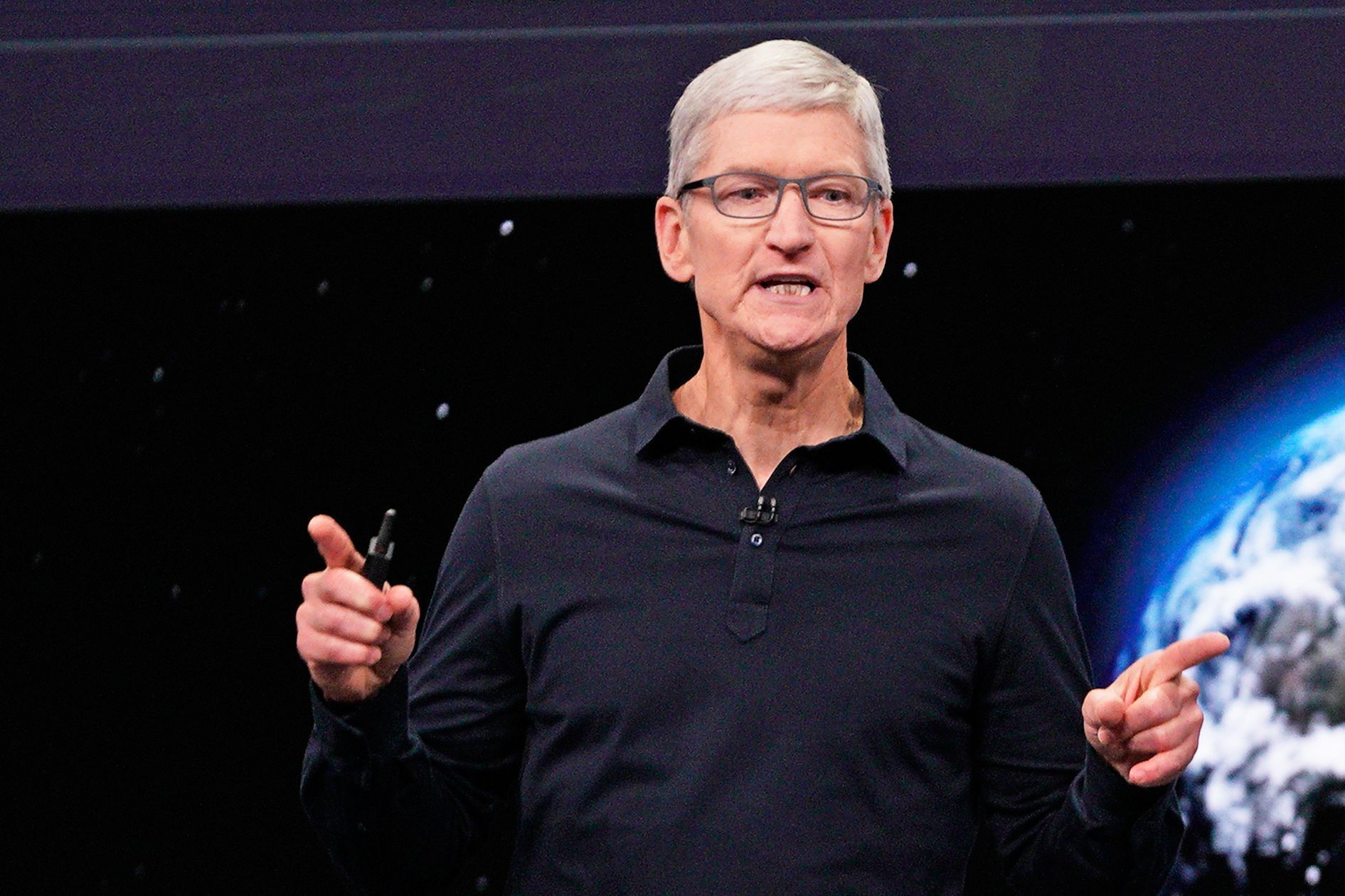 Apple is also reportedly building its own 5G chips to launch in either 2022 or 2023, according to Kuo.
Apple is reportedly aggressively pushing 5G development amid a ban on products from Chinese tech company Huawei.
TF International Securities analyst Ming Chi Kuo said in a note on Monday that Apple’s first 5G iPhones will launch in 2020 using modems provided by Qualcomm. The note reiterates a bit of what Kuo said in a similar note published in April.
Kuo said Apple will launch three different iPhone models in 2020 with 6.7-inch, 6.1-inch and 5.4-inch screen sizes. All three models will have OLED screens, which are more colorful than LCD panels. Apple’s iPhone XS Max and iPhone XS, which launched in September 2018, have OLED screens. The more affordable iPhone XR has an LCD panel.
The 2020 6.1-inch model won’t support 5G, while the other two will, Kuo said, suggesting that Apple will continue to offer a cheaper model next year.
Kuo said that two of the 2020 iPhones will use Qualcomm’s 5G modem after the two companies settled a long-standing lawsuit in April. The note says Apple is building its own 5G chip that will be ready for later iPhones in 2022 or 2023 and that “the content of Apple and Qualcomm’s previous settlement includes Qualcomm’s release of partly 5G baseband chip source code to Apple for Apple’s development of [its] own 5G” technologies.
This means Apple’s 2019 iPhones, expected in September, won’t support 5G networks. Samsung already sells a 5G phone, the Galaxy S10 5G, in the U.S. on Verizon and AT&T. Sprint and T-Mobile will also sell it soon. 5G provides faster data speeds and will be used not only in phones, but also to provide better connections in all types of devices, including self-driving cars and cameras in smart cities.
Apple is reportedly ramping up its 5G efforts amid a ban on Huawei technology.
“Apple’s 5G iPhone strategy became more aggressive after the U.S. export ban on Huawei,” Kuo said. “We estimate that 5G iPhone will account for around 60% of total new 2H20 iPhone shipments (vs. consensus’s 20%).”
A report earlier on Monday from Reuters said that U.S. chipmakers Qualcomm and Intel are “quietly” lobbying for the U.S. government to ease the ban on Huawei, however, since Huawei buys an estimated $11 billion of the $70 billion it spends on components from U.S. companies.
The note added that Broadcom will provide power amplifiers for the 5G iPhones that are manufactured by Win-semi. “We estimate that Broadcom and Win-semi’s iPhone PA shipments will significantly grow by 120–130% YoY in both 2020 and 2021, and these two suppliers will be the major winners,” Kuo said.
Businessamlive Website Stats