The Port Harcourt Shopping Mall, a multi-billion-naira retail outfit run by Spar under the Artee Industries group, said it is set to resume operations today, Thursday, after a fire incident ravaged part of the complex. 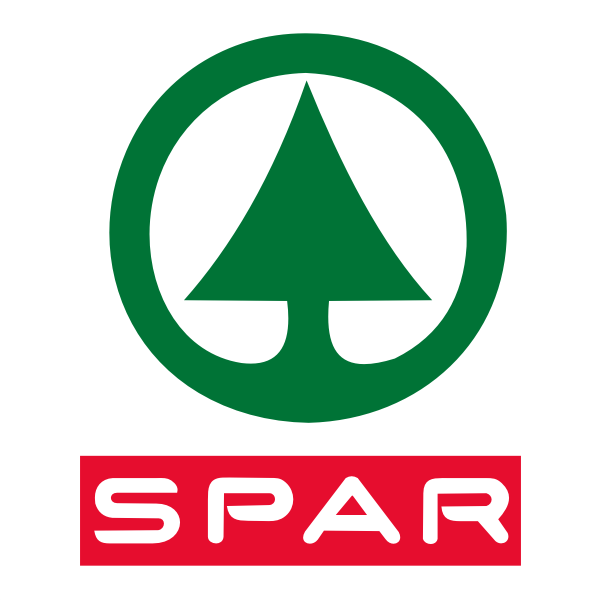 Chioma Okorie, manager of Port Harcourt Mall said the fire broke out in a kitchen of one of the shops in the facility. She said the firefighting equipment and officials of the mall helped in putting out the fire.
She said smoke has now been fully cleared out. The manager said that a few persons were injured as a result of the fire incident.
Rivers State government assured members of the public that the mall will resume service to the public; assuring that the fire incident had been fully contained.
Tammy Danagogo, secretary to the government, gave the assurance on Wednesday evening after inspecting the facility alongside the management of themall.
He said Governor Nyesom Wike has directed him to conduct on-the-spot assessment because of the importance of the facility.
He expressed happiness that the management of the mall was able to contain the fire; asking that those injured in the incident be brought to the state hospital to receive adequate medical treatment.
Danagogo also asked the mall management to meet with the state government to further discuss other aspects of the fire incident, and possible areas of intervention by the state government.
SPAR in Nigeria is operated by Artee Industries Limited popularly known as Artee Group. The stores in Nigeria are built on hypermarket retail format. SPAR is a part of the global retail chain originating from Holland. SPAR international has given the Master Franchise of the SPAR brand to Artee Group for its operations in Nigeria. Today, SPAR operates 14 stores across Lagos, Abuja, Port Harcourt, Enugu and Calabar aggregating over 34,000 square metres of retail space, thus making it the largest chain of hypermarket stores in Nigeria.