President Muhammadu Buhari has approved the termination of the appointment of the Executive Secretary of National Health Insurance Scheme (NHIS), Usman Yusuf. 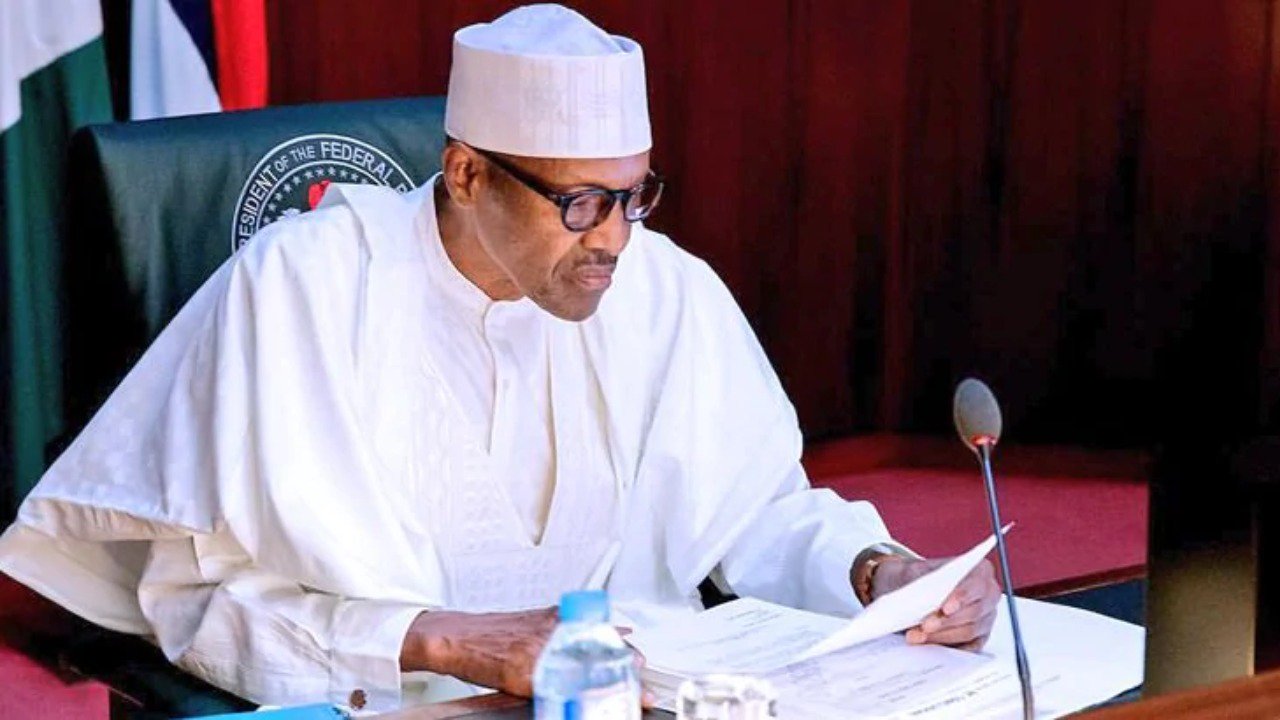 The president has also approved the appointment of  Mohammed Nasir Sambo as the new Executive Secretary of organisation.

The president also approved the dissolution of the governing board of NHIS and directed the Permanent Secretary, Federal Ministry of Health to exercise full powers of the Council pending the constitution of a new Board.

A statement issued by the Boade Akinola, director, media and public relations in the Ministry of Health, said following the recommendations of report by an Independent Fact Finding Panel on National Health Insurance Scheme (NHIS), Yusuf, who had been on administrative leave, was removed from office.

A probe panel later set up by the Federal Government last year had recommended the immediate sack of Yusuf and also advised that an interim management team be appointed for the organization to prevent vacuum. The President, however did not act on the report until Monday’s announcement of his sack.