Atlas Mara will raise $200 million selling new shares to existing shareholders and Fairfax Africa and by issuing a convertible bond to the Toronto-based investment company, Atlas Mara said in a statement made available to Bloomberg on Wednesday. London-listed Atlas Mara also agreed to acquire an indirect 13.4 percent shareholding in Union Bank from the Clermont Group for $55 million, which will raise its effective stake in the Lagos-based lender to 44.5 percent.

“Union Bank should be able to better compete as its stock of capital and management expertise expands,” a Lagos analyst told businessamonline.

“A strategic partnership with Fairfax Africa creates a strong relationship between two like-minded, long-term investors in Africa,” Atlas Mara said. “Each is focused on capitalizing on the long-term growth potential of Africa and provides permanent capital to support growth.” 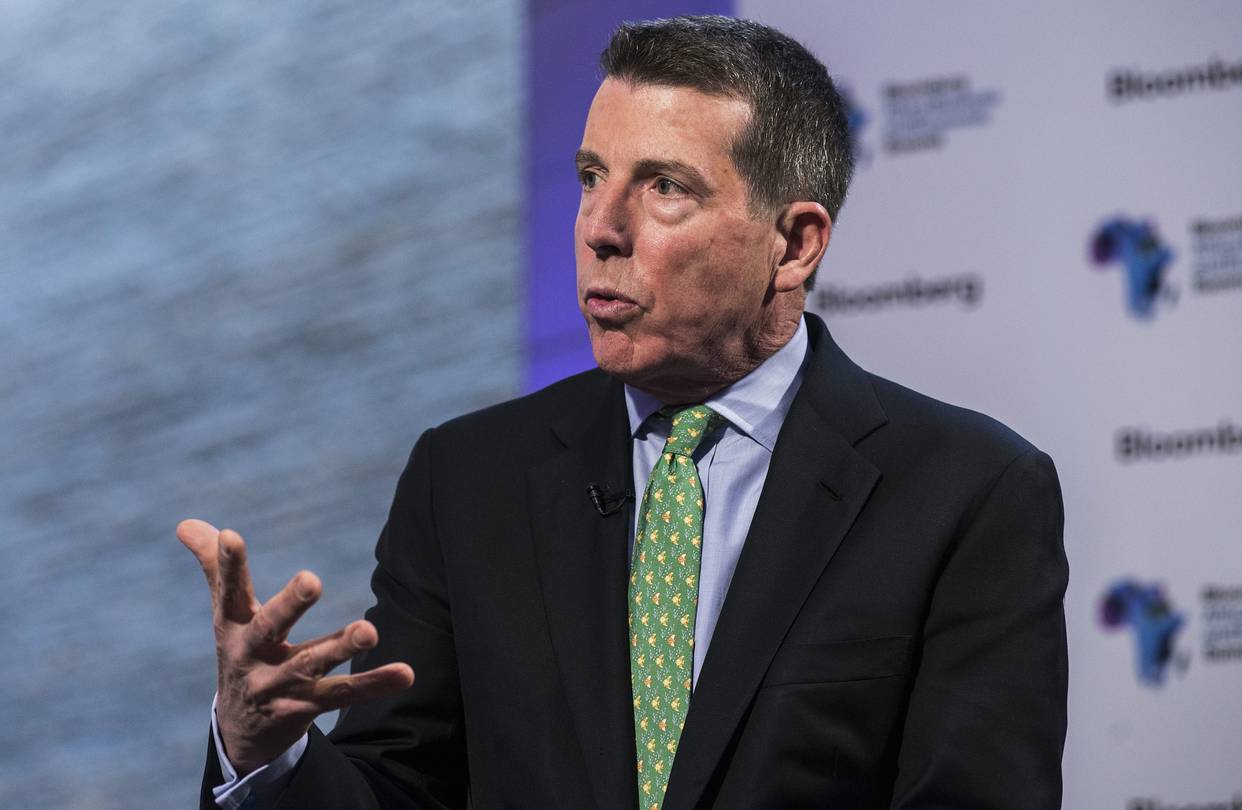 Union Bank has been Atlas Mara’s single biggest investment in Africa since Diamond started the company in 2013. The Nigerian lender is the country’s worst-performing bank stock this year, having announced in November it plans a rights issue to boost its capital levels as the country’s small- and mid-sized lenders struggled to cope with a contraction in the economy of Africa’s biggest oil producer.

Atlas Mara, which has investments in banks across seven African countries, has lost almost 80 percent of its value since an initial public offering in December 2013 as growth across the continent slowed and currencies weakened, hurting profit converted back into dollars.

Fairfax Africa agreed to buy at least 30 percent of the $100 million of new shares at a price of $2.25 apiece, representing an implied purchase price of 0.33 times book value, the company said in a separate statement. Atlas Mara’s stock has traded at an average this year of $2.26, according to data compiled by Bloomberg. The shares fell 0.5 percent to $2.50 as of 9:02 a.m. in London, giving the company a market value of $194.5 million.

“Banks are at the forefront of economic development in sub-Saharan Africa,” Prem Watsa, Fairfax Africa’s chairman, said in the statement. “Atlas Mara represents a unique opportunity to invest in many profitable banks in the region at a very attractive valuation.”

The partnership with Fairfax Africa, which has investment holdings across Africa, will give Fairfax four directors on Atlas Mara’s board, while a new management incentive plan will be put in place, Atlas Mara said. Diamond will continue as Atlas Mara’s executive chairman.