An ambitious platform designed to bring together business leaders in Africa to collaborate with heads of government and other stakeholders to tackle basic health challenges in Africa has been launched in Addis Ababa, Ethiopia with assurances from government to collaborate for a healthier Africans. 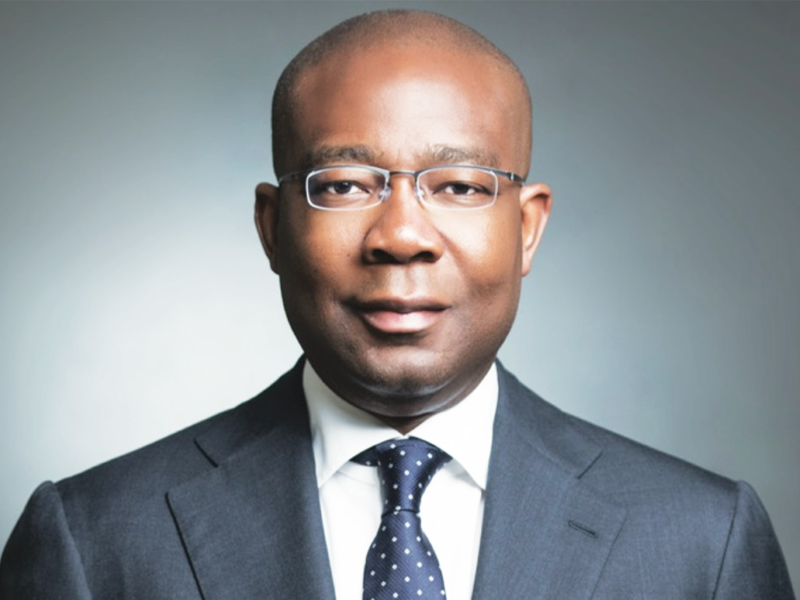