The office of the auditor general for the federation and the Independent Corrupt Practices and Other Related Offences Commission will jointly audit the revenue generating agencies including the Federal Inland Revenue Service. 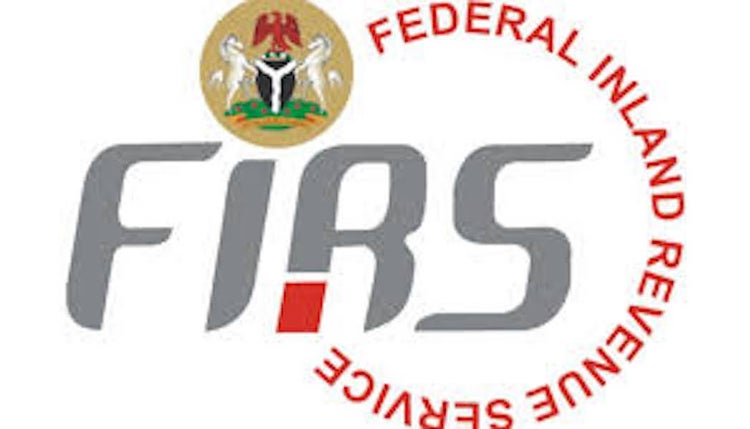 The move is aimed at identifying areas of revenue leakages with a view to blocking them to enhance revenue generation into the federation account.

The memorandum of understanding that would signal the commencement of the audit was signed on Wednesday at the headquarters of the OAGF in Abuja.
Anthony Ayine, the auditor general for the federation, signed on behalf of his agency while Bolaji Owasanoye, the ICPC chairman, signed for the commission.

The 2017 audit report of the auditor general had revealed that out of the N6.4tn generated by revenue collection agencies in 2017, about N1.5tn was deducted and not remitted into the federation account in violation of the provisions of the constitution.

The report, which was signed by Ayine, said the funds were deducted by the four agencies without authorisation.

The agencies are the Nigerian National Petroleum Corporation, the Federal Inland Revenue Service and the Department for Petroleum Resources.

The 320-page report said that while the NNPC generated the sum of N2.41tn, it made a deduction of N1.3tn before remitting the balance of N1.07tn into the federation account.

For the DPR, it said the agency generated N733.05bn, deducted and paid N26.77bn into a royalty account before remitting the balance of N706bn into the federation account.

The report also said that the FIRS generated N2.66tn but paid about N2.45tn into the federation account.

The audit report stated that the deductions had impacted negatively on the funds available for allocation to the three tiers of government.

Speaking after the signing of the MoU, Ayine described the collaboration with the ICPC as a game changer in the fight against corruption by the Federal Government.

He said based on the agreement, auditors from the OAGF would work with officials from the ICPC to investigate revenue remittances by the FIRS and the Nigeria Customs Service.

Ayine said already, both revenue generating agencies had been informed through a letter about the decision to audit their revenue remittances.

He added, “As part of the journey towards partnership, both institutions have agreed to prioritise the audit of revenue generating agencies starting with the Federal Internal Revenue Service and the Nigeria Customs Service.

“This is in view of the revenue crunch facing Nigeria and the impact that will have on government’s ability to implement the 2020 budget.

The ICPC boss in his comments said that a radical problem such as corruption required a radical solution.