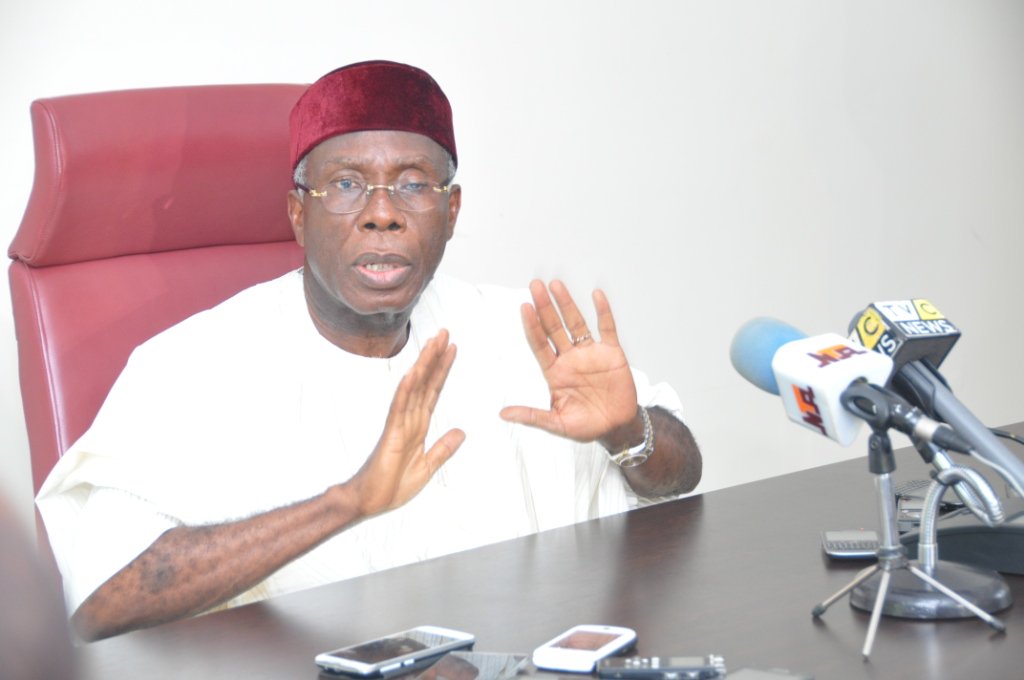 Nigeria’s effort at keeping food prices within range has culminated in the quest for the establishment of another specialized bank for farmers.  The Federal Government said it is uncomfortable with prevailing high interest rates at which commercial banks in the country extend loans to farmers.

To this end, Audu Ogbeh, Nigeria’s minister of agriculture and rural development said there is the urgent need for a second bank of agriculture in the country through which farmers could access loans at not more than seven percent.

Although Nigeria has celebrated a drop in inflation rate, food prices have remained comparatively high.

The Minister who spoke while conducting newsmen round a farm in Kuje, Abuja decried the impact of high interest rate charged by commercial banks in Nigeria on food items  saying “any interest rate higher than 5-7 per cent is not for farmers. It’s 3-4 per cent in the United States and United Kingdon, Brazil is 2.5 per cent and Japan is zero per cent.”

According to him, government has concluded plans to secure second licence for Bank of Agric from the Central Bank of Nigeria (CBN) as part of measures to provide adequate funding for farmers.

Under the arrangement, the Bank will open offices in all local government areas in Nigeria and facilitate prompt loans for farmers. Ogbeh explained that the bank will attract not less than 40 million customers.

He said, the ministry will also partner international agencies as part of measures to provide adequate funding for farming activities.

The Central Bank of Nigeria, CBN, recently explained that it had disbursed N33.34 billion to 146,557 farmers under the Anchor Borrowers Programme (ABP).

The Bank also disclosed that farmers on the scheme have commenced repayment of the loans.

According to the CBN, details of the loan disbursement and repayment as at March 31, 2017, N33.34 billion had been released through 12 participating finance institutions in respect of 146,557 farmers across 21 states cultivating over 180,018 hectres of land.
Of the total amount of N33.34 billion released to date, about N15.137 billion disbursed to 73,941 Kebbi State farmers have fallen due for repayment with N7.119 billion representing 47 per cent, repaid and returned to CBN.

The balance of N18.203 billion of the 12 months tenured loans released to farmers in the other 20 states for two cropping (wet and dry) seasons have not fallen due for repayment.” However, farmers in other benefiting states have also commenced the repayment to the tune of N1.238 billion which is already with the CBN.