By Omobayo Azeez
The Treasury Bills secondary market halted and compensated for its two-week downtrend on the back of improved system liquidity of N260 billion as at Tuesday to close bullish last week. 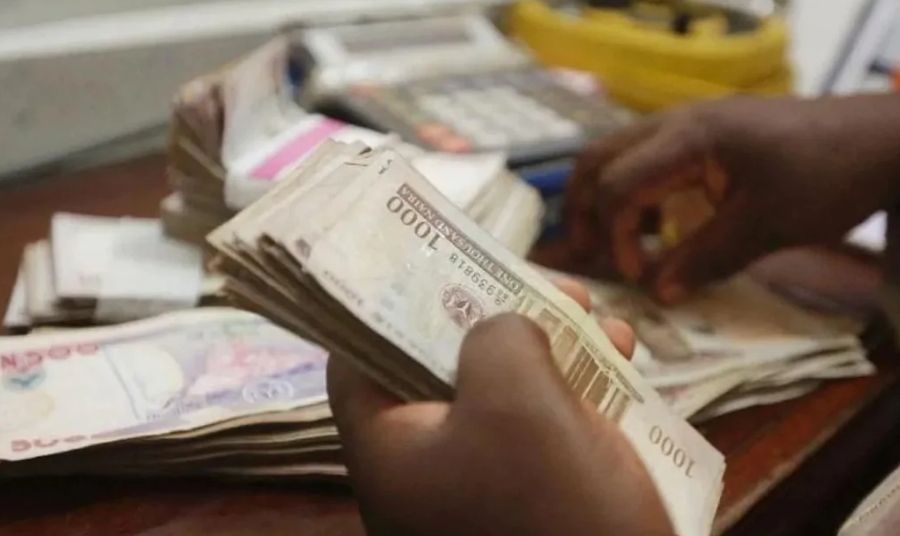 The liquidity stemmed from a Federation Accounts Allocation Committee (FAAC) disbursement of N341 billion which hit the financial system the previous Friday, according to Afrinvest Securities Limited.
In addition, OMO maturities worth N422 billion further buoyed system liquidity, spurring buying interests particularly on the medium and longer end of the curve – 26-Mar-20 (-129bps), 02-Apr-19 (-113bps) and 11-Jun-20 (-93bps).
Consequently, average yield across all tenors closed at 13.3 per cent week-on-week (WoW), 34bps lower than 13.6 per cent recorded in the previous week.
Despite improved system liquidity, the CBN conducted a much anticipated OMO auction once last week, offering a total of N250 billion on Thursday across the 84 (N20.0bn), 184(N30.0bn) and 364-day(N200.0bn) tenors.
Records shows that the short- and medium- term maturities were 98.5 per cent and 93.0 per cent undersubscribed respectively as bills with similar tenors commanded high rates in the secondary market.
However, the 364-day bill was 339 per cent oversubscribed (N200.0 billion offer vs. N678.3 billionn subscription) as more investors positioned on the longer end of the curve.
As a result, the Apex bank prorated all successful bids by 44 per cent allotting a total of N300 billion to investors.
Consequently, on Friday, the yield on longer-dated T-Bills shed 30bps as investors with unfilled bids from the auction (c. N378.3 billion) positioned in these instruments with more demand on the 17-Sep-20 bill.
Going into the 4-day trading session this week, due to the Independence Day break, analysts at Afrinvest expected the CBN to rollover a total of N134 billion worth of maturing T-Bills at the Primary Market Auction on Wednesday. “We expect to see more investors position at the longer end of the curve,”it states in its weekly report on fixed market.
“In addition to the maturing T-Bills, expected OMO maturity of N472.4 billion on Thursday will further bolster system liquidity. Investors are advised to take advantage of T-bills with attractive yields across all tenors in the primary and secondary markets as well as potential OMO offers,” says the report.
Businessamlive Website Stats