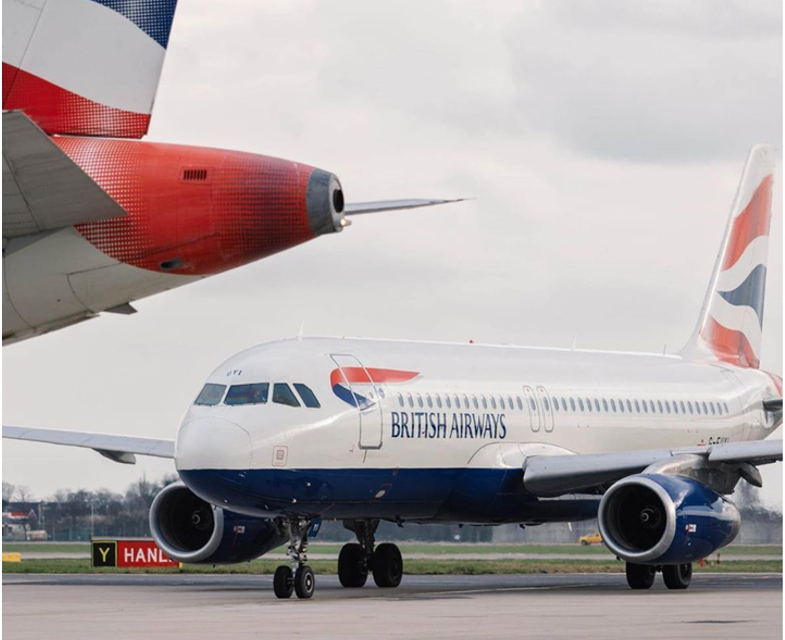 By Samson Echenim
British Airways has concluded plans to engage charter airline operators to bring back stranded passengers to Lagos from Accra, Ghana.
A top official of the airline who pleaded anonymity told our correspondent that the passengers who were stranded would be bought back to Lagos in a chartered flight.

About 1,500 passengers coming to Lagos in the last couple of days are reported to be stranded in Ghana and Senegal, after the airlines bringing them to Lagos diverted to the Kotoka International Airport in Accra, Ghana and the international airport in Senegal.

The planes could not land at the Murtala Mohammed International Airport in Lagos, due to hazy weather caused by harmattan.

This year’s Harmattan haze has been described as the worse in recent years. It came with attendant flight cancellations, delays and diversions.

This has cost airlines so much in terms of lodging their passengers in hotels, feeding costs and aeronautics charges by countries in which foreign airlines diverted their flights.

The BA official who described the weather phenomenon as worse in recent times said safety was more important than trying to land in an airport with poor visibility occasioned by Harmattan which has made both domestic and foreign carriers divert flights.

‘We have engaged airline in a charter arrangement to help bring back stranded passengers. It is at a huge cost to us but we need to take care of our passengers, feed them and accommodate them in hotels,” the source said.

To cut cost, airlines are diverting flights to Abuja rather than Accra which has better visibility for landing compared to Lagos.

Flight cancellations and diversion have taken a toll on foreign airlines as some of them are counting their losses while others are yet to come to terms with inclement weather that prevented them from landing in Lagos.

While British Airways, Emirates and Ethiopian Airlines diverted to Accra, Ghana to allow visibility to improve in Lagos, Delta  cancelled its flight two days ago.

A top airline chief who spoke under condition of anonymity said the airlines are made to bear the brunt of some people that didn’t do their work very well.

He lamented that the cost of extra landing outside their original destination, parking costs, accommodation of their passengers in hotels are all extra costs that were not charged for and unforeseen.

He equally stated that many passengers missed their connecting flights as a result of the problem which led to stranding of passengers.