The Committee of Banks’ Chief Executive Officers in Nigeria has said that there is an urgent need for all banks to cooperate and collaborate to identify and go tougher on chronic debt defaulters. 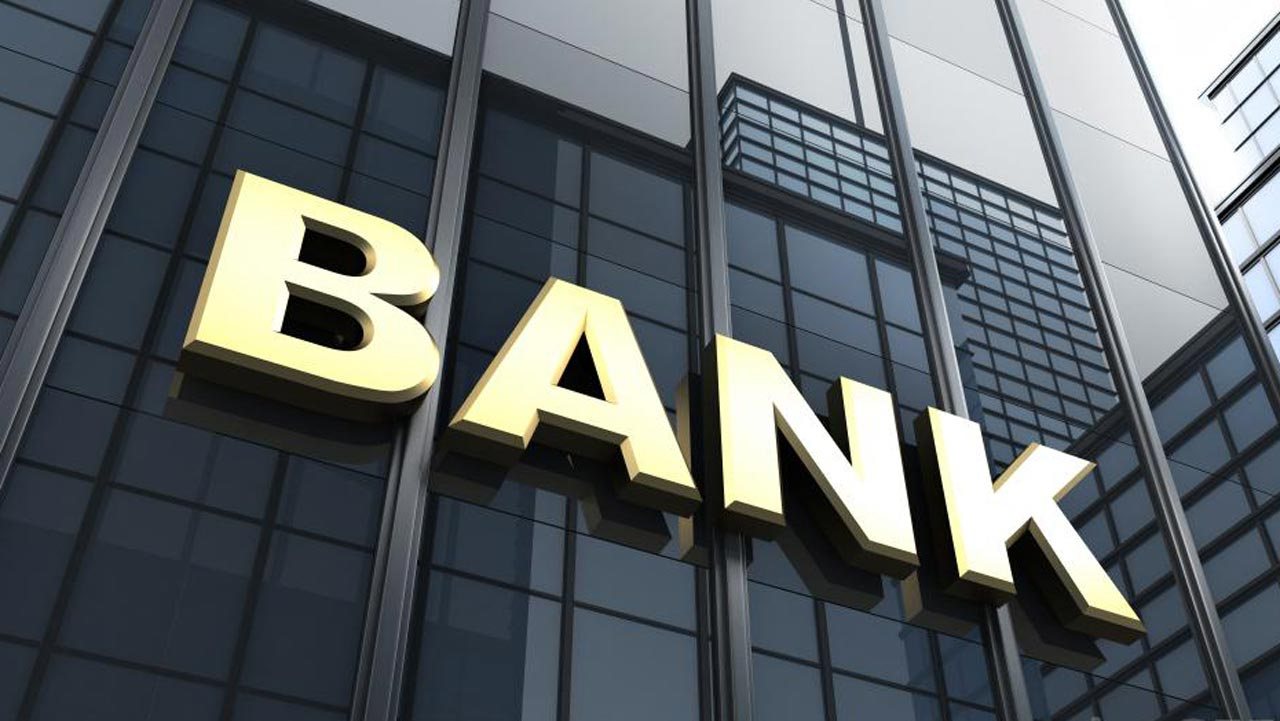 The committee said this would go beyond publishing names of such defaulters in national media (which is inevitable), but involved all banks speaking with one voice, sharing information about those entities, and refusing to do further business with them until they settled their obligations.
The bank CEOs condemned the actions of bad debtors who now resorted to smear campaigns against banks and their chief executives in order to either delay repaying loans or avoid meeting their debt obligations completely.
During a meeting in Lagos to review what it called the “harassment and criminalisation of banks’ CEOs by law enforcement agencies,” the body noted that chronic bank debtors were now in the habit of enlisting law enforcement agencies including police, judiciary and state securities to harass and criminalise banks’ CEO, which was unacceptable.
The committee noted that the loan defaulters were known to have abused court processes as well as using social media to propagate their smear campaign against the banks.
A communiqué issued after the meeting noted that the activities by the law enforcement agencies and the bank debt defaulters were capable of adversely affecting the banking system through the CEOs’ reputation among international banks as well as destroy the economy.
They, therefore, called for the issue to be checked and managed.
In order to tackle what the body saw as an emerging threat to the banking business in Nigeria, the Committee of Banks’ CEOs outlined a five-step resolution of actions that banks would need to take.
The resolutions and planned actions were arrived at after members discussed and considered different options for dealing with the issue.
To avoid the kind of crisis that rocked the banking sector 10 years ago, the CEOs urged all agencies and stakeholders to step up and help fight the inherent menace of chronic loan defaulters.
According to the CEOs, the banking industry is the backbone of the Nigerian economy; therefore, it was the responsibility of all stakeholders, regulators, police, judiciary, corporate organisations and media to help save it from activities of delinquent debtors.
The group resolved that all cases of defaults would be presented and passed through the Bankers’ Committee Ethics Committee just as it intended to work with legal councils and come up with ways and strategies to manage related cases effectively without disrupting businesses and the system.
Nigerian bank’s non-performing loans stood at N2.245tn as of the end of September 2018, according to the National Bureau of Statistics.
The NBS revealed that in the period under review, the country’s gross loans stood at N15.861tn, while loans (after specific provisions) stood at N13.332tn.
According to the NBS, as of the end of June, non-performing loans stood at N1.939tn while gross loans and loans (after specific provisions) were N15.50tn and N13.587tn respectively.
Businessamlive Website Stats