Foreign investment in the Nigerian banking sector and the capital market fell by $3 billion, quarter on quarter, during the third quarter of 2018. The development was attributed to the political uncertainty in the country and rate appreciation in 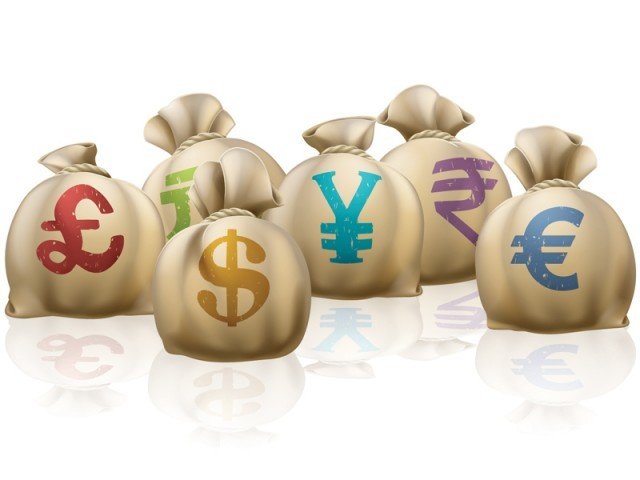 According to the National Bureau of Statistics (NBS)  in its Capital Importation report for Q3’18, investment in shares was the most affected dropping by $2.12bn from $3.79bn in the first quarter to $1.67bn in the third quarter.