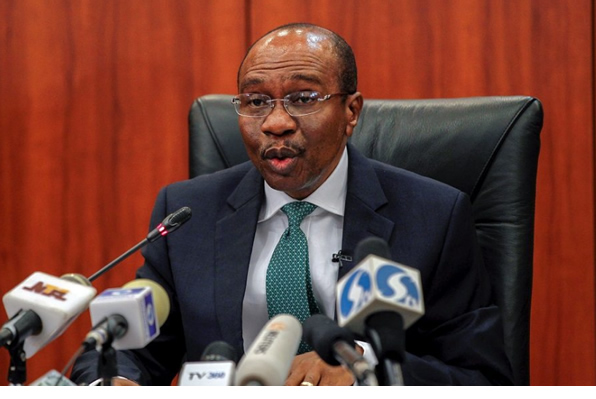 According to the data obtained from the National Bureau of Statistics (NBS), 22 Nigerian banks attracted 33.16 per cent of the total amount of foreign investment recorded in the first half of the year, which stood at $14.31bn.

By sector, capital importation by banking dominated the Q1 2019 performance, reaching $2.85bn of the foreign investment in first quarter of the year.

Polaris Bank and Keystone Bank had $16.2 and $0.11 worth of investment, respectively.

Vice-President Yemi Osinbajo had said there was an increased need to attract more investments into the country.

Osinbajo, while speaking during the 2019 FMDQ Capital Market Conference in Lagos, said foreign investors had nothing to worry about as there were no laws limiting foreign participation and investment in any sector of the economy.

According to him, though there are no limits to investing, the Federal Government has simple and clear procedures for capital repatriation.

He said there was also a need to make investors see Nigeria as a compelling destination of capital because capital was central to economic growth and development.

The Vice President said countries currently enjoying economic prosperity had been observed to have experienced transformation in their human and physical capital, which was facilitated by attracting, accumulating and effectively deploying financial capital.

Osinbajo stated that as a country, more capital was required to grow, develop and attain full potential.

He said, “We need to mobilise domestic savings and capital as well as attract the necessary foreign capital to finance our needs in the areas of infrastructure, agriculture, mining, industry, housing, the Small and Medium Enterprises, information and communication technology, transportation and other services.

“Taking infrastructure as an example, an African Development Bank report on Nigeria’s Infrastructure Plan in 2013 estimated that Nigeria would need to invest about $350bn in 10 years in order to meet up with its peers while other sources have estimated a slightly higher figure