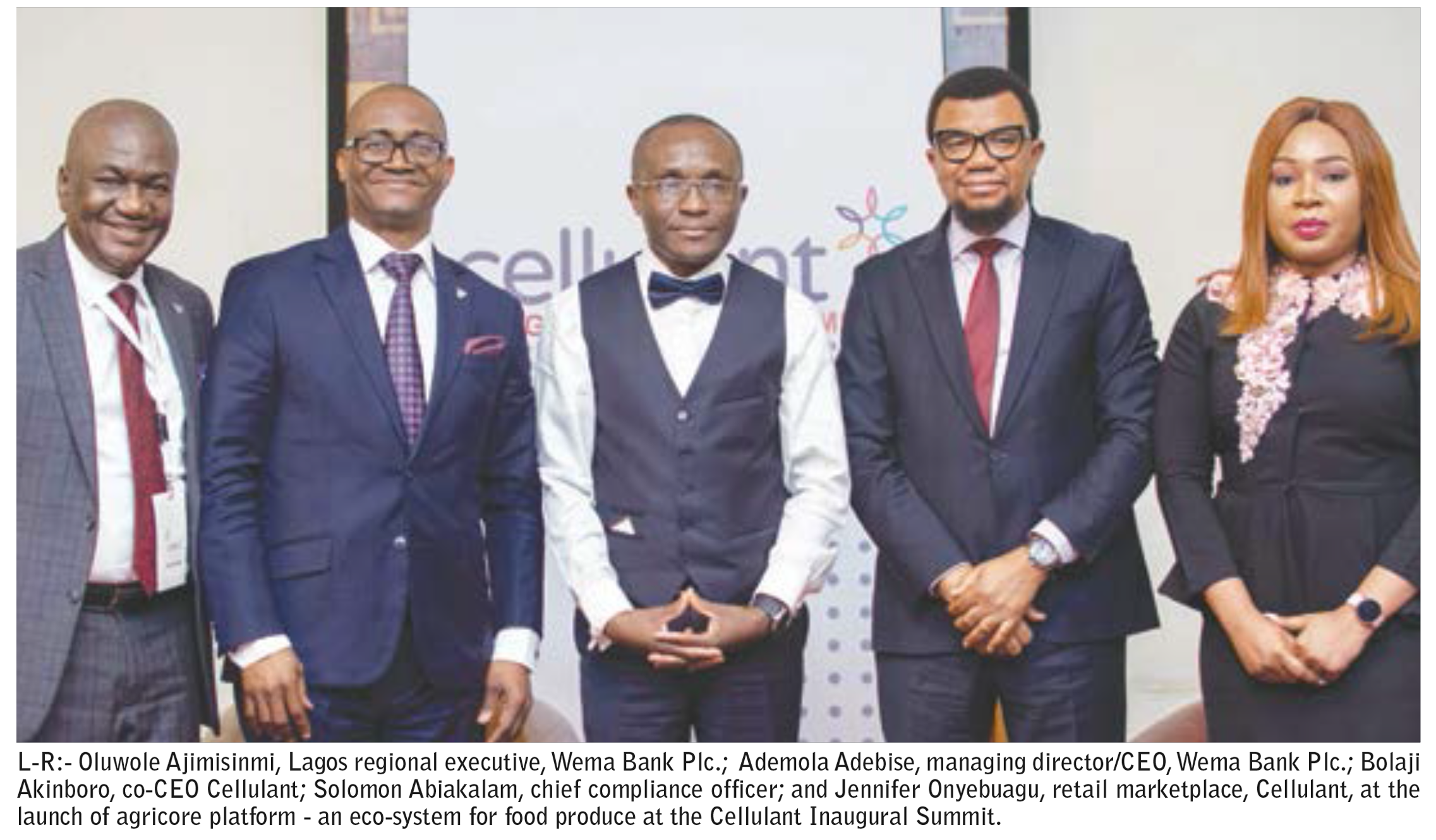 Foreign exchange sales by the Central Bank of Nigeria (CBN) to the authorised dealers amounted to $2.84 billion in the month of November 2019, as against $3.17 billion in October 2019. This represents a decrease of $33 million.

According to the Central Bank of Nigeria in its November 2019 ‘Economic Report’’, foreign exchange inflow into, and outflow from the CBN in November 2019 were $3.72 billion and $4.31 billion, respectively, resulting in a net out flow of $0.59 billion.

Similarly, aggregate foreign exchange inflow into and outflow from the economy were $9.84 billion and $4.70 billion, respectively, resulting in a net inflow of $5.14 billion.

It explained that In line with the CBN’s tight monetary policy stance, excess liquidity, arising from maturing CBN bills and fiscal injections, was consistently mopped up  through Open Market Operations (OMO) auctions.’

The impact of the new CBN directive on OMO auctions ,had seen portfolio switch from the money market to the capital market, leading to a crash in treasury bill rates. In the month under review, OMO auctions culminated in the withdrawal of N694.83 billion as at November 26, 2019 through the sale of CBN bills tenored at 82-364 days, with stop rates ranging from 11.5000 per cent to 13.3399 per cent. This represented a decrease of 60.9per cent, compared with N1,779.39 billion sold in October 2019

The report revealed that aggregate credit to the domestic economy(net),on month-on-month basis, fell by 3.0 per cent to N20,527.34 billion at end-October 2019, in contrast to the growth of 4.9 per cent and 1.8 per cent at the end of the preceding month and the corresponding period of 2018, respectively.

The development, the CBN explained, was attributable to the 13.4per cent decline in net claims on the Federal Government.

“Relative to the level at end-December 2018, aggregate credit to the domestic economy (net), rose by 26.4 per cent, compared with the growth of 30.3 per cent and 3.7 per cent at end-September 2019 and the corresponding period of 2018, respectively. The growth in aggregate credit reflected the increase of 86.0 per cent and 13.6 per cent in net claims on Federal Government and claims on the private sector, respectively.

The CBN explained that commercial banks and the merchant banks continued to access the standing facilities window to square-up their positions in November 2019.